Two Men Who Walked With God

Posted on October 13, 2019 Posted By: lscf Categories: Word For The Week, Zac Poonen 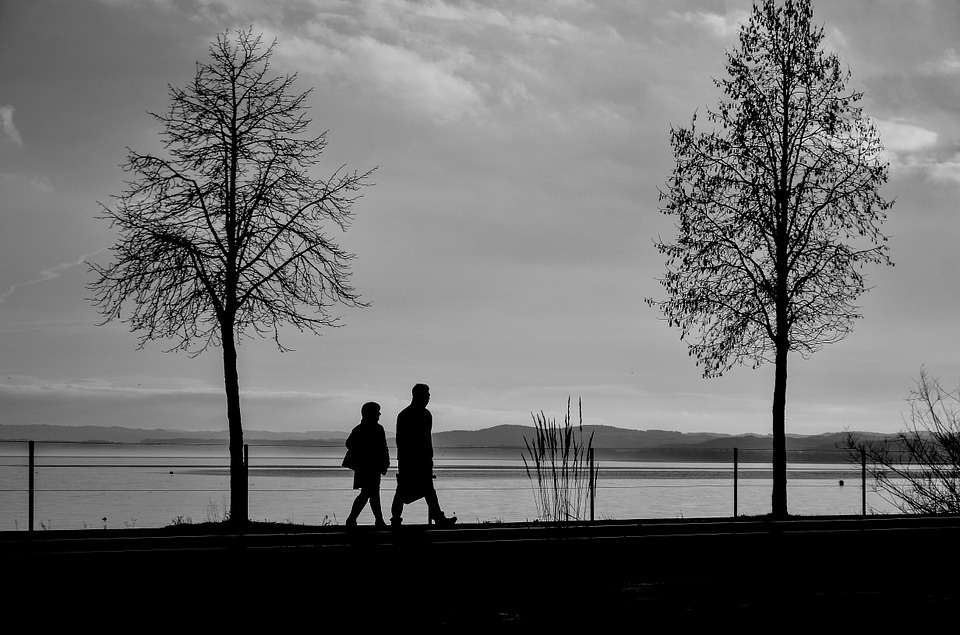 Let us consider two men who walked with God – Enoch and Noah.

Enoch was probably a godless man for the first 65 years of his life. But at 65, he got a son. He named the boy “Methuselah”, by Divine revelation. “Methuselah” means “At his death, the waters will come forth.” That seems to indicate that God gave Enoch a revelation when his son was born. God told Enoch that when that son died, the world would be judged by a flood of waters. That revelation of judgement came first to Enoch and not to Noah. So he named his son Methuselah.

Now when you have a baby, you don’t know how long he will live. So every time Methuselah was sick, Enoch would have wondered whether the time for judgement was near. Can you imagine a baby having a name that means, “At his death the flood will come”? Each time you called him, you would be reminded of judgement. And that fear of God’s judgement made Enoch walk with God and realise that the things of eternity were more important than the things of time. That was the crisis that made Enoch walk with God every day for the next 300 years.

The Bible says, “The world will pass away”(1 John 2:17 ). If we believe that, we too will realise, as Enoch did, that the things of eternity are more important than the things of time.

God’s tremendous longsuffering with man is seen in the fact that He allowed Methuselah to live longer than any other human being – 969 years. For 969 years, whenever people heard Methuselah’s name, they heard a message of judgement to come. But the people rejected the message. It was not only Noah who preached about this judgement. Enoch preached it for 300 years too and Methuselah preached it by his name for another 669 years.

Noah also walked with God and preached about judgement for the last 120 years of Methuselah’s life. Enoch and Methuselah did not know the details of the flood as clearly as God later revealed to Noah. But they knew that some type of judgement connected with a flood of waters was going to come when Methuselah died.

Jude tells us that Enoch prophesied judgement against all the ungodly people of his time (Jude 14 , 15). Enoch was a prophet and he walked with God. Adam was 622 years old when Enoch was born, and died at the age of 930 (Genesis 5:5-23). So Enoch must have known Adam for 308 years. I can imagine that Enoch must have often asked Adam about how things were in Eden where Adam himself had once walked with God. And Enoch must have had a great longing to walk with God himself. Enoch became the first man to prove that one could walk with God outside Eden too. Even after sin came into the world, man could walk with God.

I’ve met a lot of great preachers in my life, but I have met very few who walk with God. But it is those few who produced a longing in my heart from my younger days, to walk with God myself.

Methuselah’s grandson was Noah. And Noah lived with Methuselah for 600 years. He must have asked Methuselah many times about how Enoch had walked with God. Into Noah’s heart came a longing to walk with God himself. We read in Genesis 6:9 that Noah also walked with God. As Noah walked with God, God revealed His purpose of judgement to him.

It was the truth of judgement against sin that God revealed to the first two people who walked with God (in Scripture). And Enoch and Noah faithfully preached that message, even though no-­one believed them. Every true prophet of God since then has also preached the same message:God will judge believers and unbelievers for their sins.

Enoch and Noah are the first two preachers mentioned in the Bible and they both walked with God. Would to God that every preacher since then had done the same.