Posted on June 23, 2019 Posted By: lscf Categories: Word For The Week, Zac Poonen 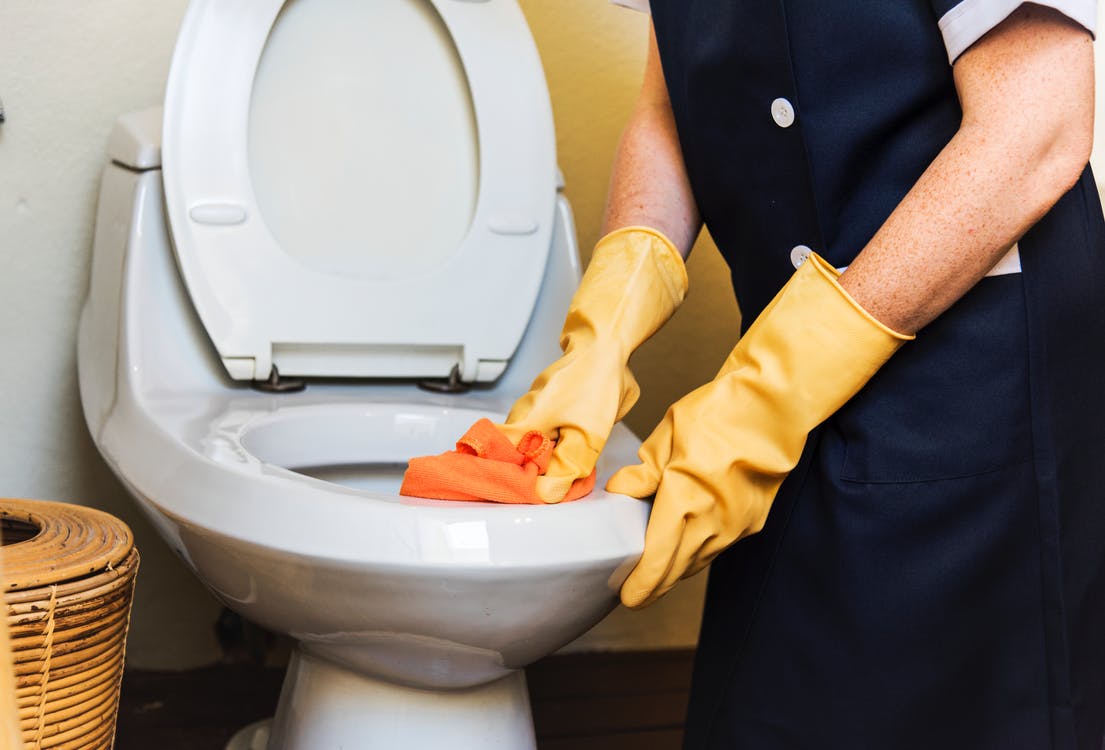 It is written in 1 Cor. 4:2 – TLB ” The most important thing about a servant is that he does just what his master tells him to”. That is what it means to be a faithful servant. It is not a question of how much you do, but whether you do only what the Lord tells you to do – and in the way He wants it done. For that, you have to wait on God and ask Him, “Lord, what do you want me to do? I want to do only that.” For example, if you employed a servant, you wouldn’t want him to run around doing whatever he felt he should do for you. No. You would want him to listen to you and do what you tell him to do. But most Christian workers do not listen to what God has said in His Word and follow those Divine principles. Instead they do God’s work in the way they feel is best – with their own bright ideas, which are usually worldly. They make their own programs to serve the Lord, and don’t have the patience to wait on the Lord to find out what His will for them is.

In 1 Cor. 4, Paul says that true servants of Christ (who walk the way of the cross) will not be honoured by the world (and that includes worldly believers). The apostles are the greatest servants of God in His church. They are elders to the elders of churches. Apostles plant churches, appoint elders and guide those elders. But how does the world look at these apostles? “God has exhibited us apostles last of all” (1 Cor. 4:9). In the world’s eyes the apostles are right at the bottom of the social ladder. They are “like prisoners soon to be killed… stared at by men… foolish… laughed at… kicked around”, etc. (1 Cor. 4:9-11 – LB). Paul compares himself and the other apostles with the carnal Corinthian Christians. He says, “You all are filled and rich and considered wise, strong and distinguished by the world. We, on the other hand, are despised by the world. ” A true apostle of Jesus Christ will not be honoured by this world. Only carnal Christians are honoured by the world. If you seek the world’s honour, you will most certainly end up as a carnal Christian.

Paul supported himself financially, but yet he was reviled and slandered. People told false stories about him, but he blessed them in return. He was persecuted almost everywhere he went and became “the scum of the world, the dregs of all thing” (1 Cor. 4:13). That means that the world considered him to be no better than the filth that flows in a sewage pipe. That was the way the greatest apostle of that time was treated by the world. In contrast, the Corinthian Christians were respected and honoured by the world – and they were happy about it. I am sorry to say that Christendom has lost the understanding of what it means to be a servant of God. Our task now is to demonstrate to our land what it means to be a true servant of God – one who will not compromise or seek for any worldly honour. God is not impressed by anyone’s theological degrees or other worldly qualifications. Such qualifications don’t scare the devil either!

Most Christian workers desire to sit on thrones and to get honour. Don’t go that way. Be a humble servant of God all your life. Be an ordinary brother and an ordinary sister, even if you are rejected by the world and by Babylonian Christendom as well.

Was Paul jealous of the Corinthians who were distinguished and comfortable? No. He felt sorry for them, because he was in a more blessed position than them. He spoke as a father to them – and not to shame them (1 Cor. 4:14). A true servant of God is a father. He does not shame people. Teachers may shame their students, if the student does something wrong. A good father, however, will never shame his child, even if he does something stupid. But the proportion of fathers to teachers in Christendom is about 1:10,000 (1 Cor. 4:15).