Three Useful Ministries in The Church

Posted on November 22, 2020 Posted By: lscf Categories: Word For The Week, Zac Poonen 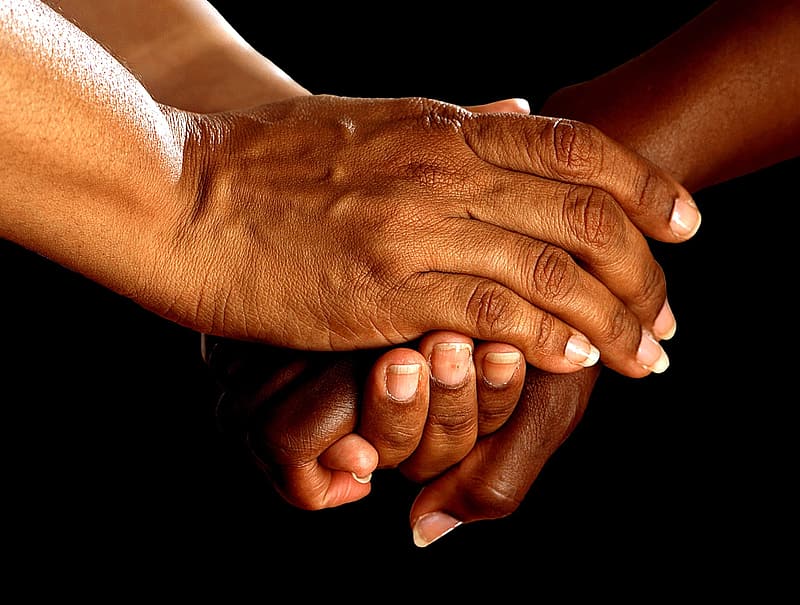 1. A Ministry of Intercession: In Zechariah 3:1, we read that Joshua the high priest was standing before the Lord and Satan stood there to accuse him. Satan is always seeking to accuse and harm the leaders. He targets them and their wives and children. Don’t be harsh in judging a leader, because he is a bigger target of Satan than you are. His wife and children are bigger targets of Satan than your wife and children. Satan stood there to accuse Joshua to the Lord. But the Lord replied saying, “I the Lord reject your accusations” (Zech 3:2). We have an Advocate with the Father, Jesus Christ the righteous. Sometimes we are so taken up with the accuser that we forget all about our Advocate Who is praying for us. There are two ministries going on in heaven right now. One is Satan’s, accusing. He accused Job and Joshua. At the same time, there is another ministry going on in heaven . “Jesus ever lives to make intercession for us” (Hebrews 7:25). The two ministries are a ministry of accusation and a ministry of intercession. Those who are in fellowship with Satan will accuse other believers. Every time you gossip or speak evil against another believer, whether you know it or not, you are holding hands with Satan saying, “I agree with you, Satan. He is like that.” And every time you pray for a brother who is weaker, you are holding hands with Jesus and saying, “Lord, I agree with You. We have to pray for that brother and deliver him from that problem.”

2 A Ministry of Encouragement: Zechariah had a blessed ministry of encouraging discouraged people. The Jews had just come back from Babylon where their fathers had been slaves, and they were poor, fearful and discouraged. They were a beaten lot. They were not cultured, refined or rich like their forefathers of 200 years earlier. Zechariah was called to encourage them. In Zech 8:6,8, The Lord said “All this may seem impossible to you now, a small and discouraged remnant of God’s people. But do you think this is impossible for Me, the Lord Almighty? I will bring My people home again to live safely in Jerusalem (the church). They will be My people, and I will be faithful toward them as their God” (Zech 8:6, 8). So God tells us to take heart and to work until his church is completed and perfected. “So don’t be afraid or discouraged, but instead get on with rebuilding the temple (the church)!” (Zech 8:9-13). It was such a message of encouragement that stirred people in Zechariah’s day to work hard to build the temple. And it is the word of encouragement that will stir people to build the church today.

3 A Ministry of Balancing others: In Zech 4:1-14, the two trees symbolise anointed servants of God whom the Lord uses to keep the church fresh and spirit filled at all times. They are filled with the Spirit themselves and in touch with the Spirit always. Every time you meet them, oil flows out of them to bless you. The church needs many servants of God like that. Haggai and Zechariah were two men who could work together. Every servant of God needs to have his ministry balanced by the ministry of another servant of God. One tree pours oil from one side and the other tree from the other side. One person emphasises grace and the other emphasises truth. But together, they manifest the glory of God that was seen in Christ and the lampstand of the church burns brightly (John 1:14). Where two brothers can work together like that for the building of the church – both filled with the Holy Spirit, without competition, jealousy, personal ambition, or any desire to show oneself better than the other – but only desiring that the lampstand should burn, they can build a church against which the gates of hell will never be able to prevail.