The School of Temptation

Posted on September 8, 2019 Posted By: lscf Categories: Word For The Week, Zac Poonen 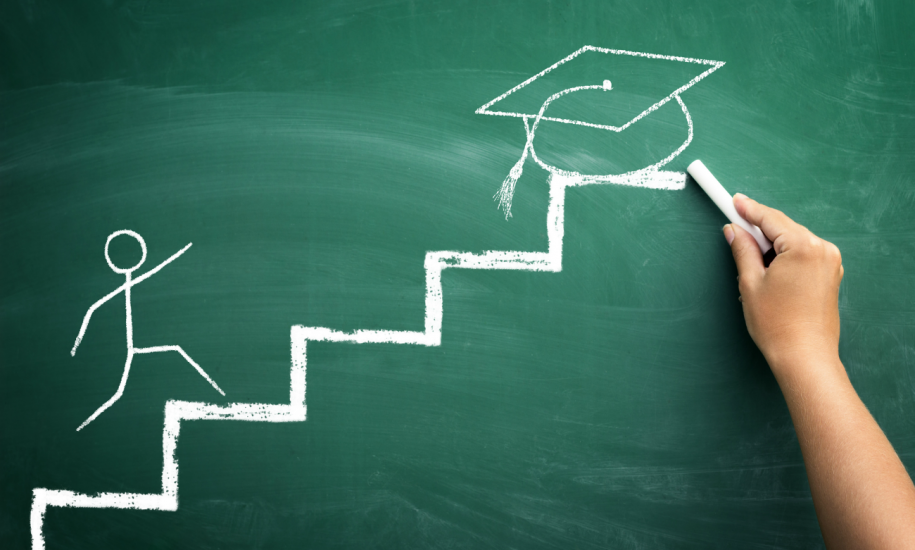 The secret of a godly life lies in Jesus Who lived on earth as a Man, and Who was tempted in every way as we are, but never sinned even once in thought, word, deed, attitude or motive or in any other way ( 1 Tim. 3:16; Heb. 4:15).

Temptation is not the same as sin. James. 1:14,15 makes that clear. Our mind has to agree with the temptation before we sin. It is clear from Matthew 4 that Jesus was tempted. But His mind never agreed with any temptation even once. Thus He never sinned. He kept His heart pure.

Jesus was tempted in all points as we are. But He was not forever battling with the same temptations. If Jesus was tempted as we are, He must have been tempted as we are in the sexual area too. But He must have finished with this area in His teenage years itself, through His utter faithfulness. As a result, He was not even tempted in this area by the time He entered His public ministry. Women could wipe His feet and He was not even tempted. Those who are not themselves faithful in their battle against temptation in this area cannot understand this truth.

The school of temptation is just like any other school. We all have to start in the kindergarten class. Our Lord too must have been tempted with the most elementary temptations first. But He never spent more than the minimum time necessary in each class. By the time He was 33 years old, when He died on the cross, He could say, “It is finished”. Every single temptation had been overcome. Every single examination in the school had been passed successfully. He had been made perfect. His education as a Man was complete (Heb. 5:8,9).

For a person who is unfaithful in the kindergarten class of temptation (e.g. sexually dirty thoughts, anger, lying, etc.) to try and understand what temptations Jesus faced in the Ph.D. class is both ridiculous and presumptuous. If you are faithful yourself, you will understand (That is what Jesus said plainly in John. 7:17). If you are unfaithful in the moments of temptation however, you will never understand, no matter how many books you read or tapes you listen to. God’s secrets are not heard through tapes or from books but directly from the mouth of God Himself through His Word.

It is not the will of God that we should be battling a particular sin all our life. God desires that “every giant in Canaan” be slain. At each stage of our growth – physically and spiritually – we are tempted in new ways. A four-year-old child is tempted to be angry, but not with sexual desire. That comes later, in his teenage years. However it is not the will of God that a man should remain defeated in the sexual area year after year, merely confessing his hope that one day he will be victorious. He can come to victory quickly, if he is wholehearted.

When Satan tempted Jesus at the end of forty days of severe temptations in the wilderness, Satan knew very well that it was futile to try and tempt Jesus in the areas of sex and money, because Jesus had conquered those areas so thoroughly, many years earlier. The last three temptations in the wilderness were temptations of such a high order that we can understand their subtle implications only as we ourselves are faithful in walking the way that Jesus walked.

The good news of the gospel is that because Jesus became a man and was tempted like us in all areas and overcame, we too can overcome as He overcame (Rev. 3:21).