The Power of Repetition

Posted on October 4, 2020 Posted By: lscf Categories: Word For The Week, Zac Poonen 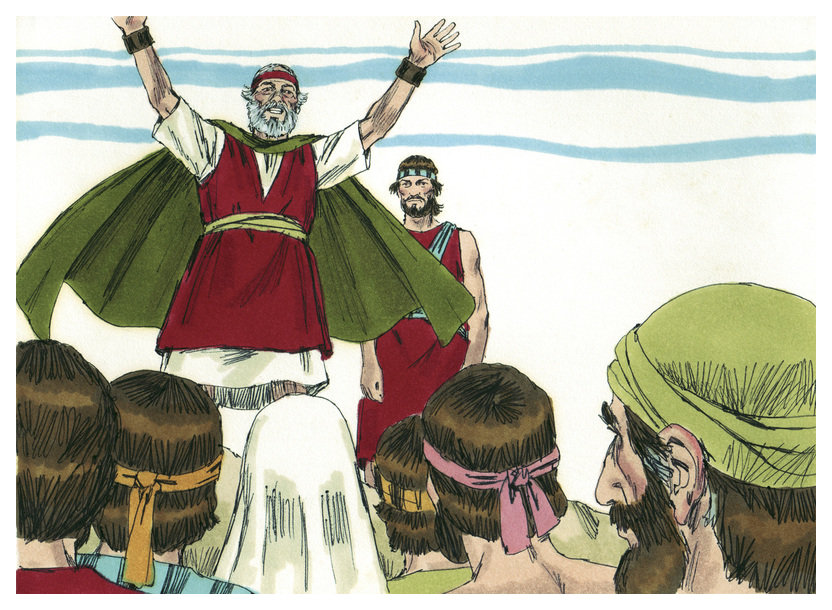 ‘Deuteronomy’ means ‘a second law.’ This is because there is a repetition here of many important aspects of the law. There is also a repetition of many matters that were already written in the earlier books of Moses.

We should not be disturbed by repetition. Repetition is necessary for us to be gripped by the truth. That is why God has repeated many things in His Word.

Many things are repeated in the letter to the Colossians which were already mentioned in Ephesians. What we can learn from this is that the apostles were not ashamed to repeat themselves.

Some preachers are afraid to repeat a sermon on the same subject lest they lose their reputation before the people. They are more concerned about what people think about them than about those people’s need.

The Old Testament prophets repeated the same message again and again because Israel needed to hear what God was saying clearly. Jeremiah preached virtually the same message for more than 40 years, until he almost got tired of preaching it. But many a time, people need to hear something ten times before the truth sinks in. So we should never be ashamed of preaching on the same subject again and again to the same audience. If we are anointed, the message will still be fresh each time we preach it.

If we seek the honour of people, we will not repeat. But if we seek their good, we will repeat it until they have understood it.