The Body of Christ

Posted on August 25, 2019 Posted By: lscf Categories: Word For The Week, Zac Poonen 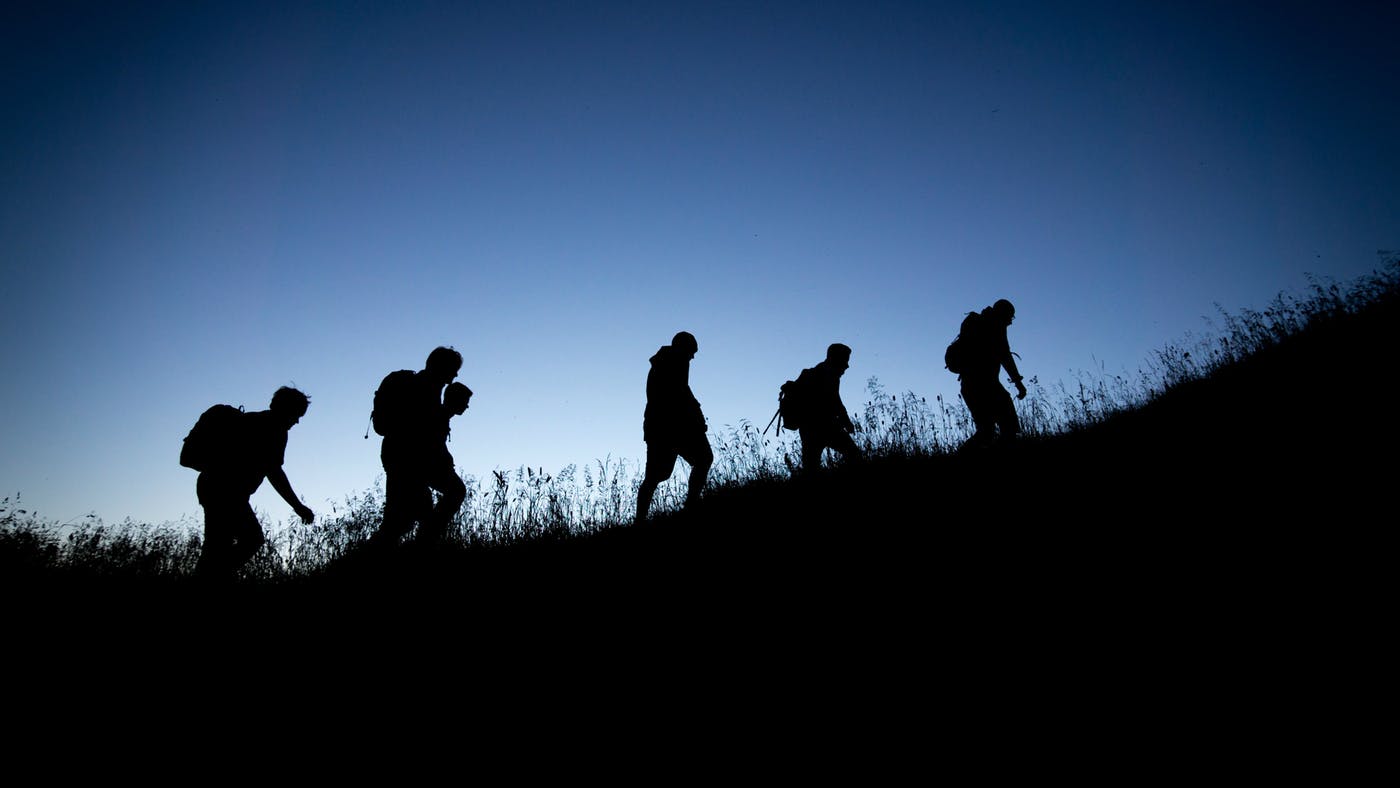 Paul’s letter to the Ephesian Christians is centred around the great truth of believers being one Body in Christ. Christ is the Head of the church, and the church is His Body (Eph. 1:22,23). Each believer is a member of this Body. The first half of the letter to the Ephesians deals with the doctrine of the Body of Christ. The second half of the letter deals with the practical outworking of this truth. And this is how the second half begins: “Therefore….. walk in a manner worthy of the calling with which you have been called, with all humility and gentleness, with patience, showing forbearance to one another in love, being diligent to preserve the unity of the Spirit in the bond of peace…..(for we are all parts of) one body” (Eph. 4:1-4). In other words, once a person has understood and “seen” this truth of the church being the Body of Christ, he should long to walk in humility, gentleness, patience, forbearance, love, unity and peace with his fellow-believers. When a Christian does not walk like that, it indicates that he hasn’t seen the Body of Christ.

To the church in Corinth, Paul wrote, “You are Christ’s body, and individually members of it” (1 Cor.12:27). True, the Christians in Corinth in the first century were only a small part of the worldwide, past, present and future group of believers that constitute the Body of Christ; but they were nevertheless to be a local expression of that Body in Corinth. This is the calling of every group of believers in every age and in every place. It is God’s intention that every Christian fellowship, whether it be a church, organization or body of workers, be a visible expression to the world of the Body of Christ.

It is always harmful to compare ourselves with others in the Body of Christ – either favourably or unfavourably. Such comparisons can lead to pride – or discouragement and jealousy. When the foot begins to compare itself with the hand, it may say, “Well, I don’t have as prominent a part in the body as the hand. I am usually covered over with socks and shoes, at the lowest end of the body, and hardly anyone ever notices my existence. The hand, however, is noticed by others every day. It is always busy doing something, whereas I am inactive most of the time.” Once having compared itself thus, it is but a short step to discouragement and to the development of a spirit of complaining against God for having made it a foot instead of a hand. Such a spirit leads many a believer to bury his talent and do nothing what ever for the strengthening and good of the Body of Christ. The church of Jesus Christ suffers today because of multitudes of believers who wish they had some spectacular gift. Not having such a gift, they decide to do nothing.

If only we could see the Body of Christ, there would be absolutely no room for jealousy. In the human body, the foot has no problem being just a foot. It never desires to be anything other than a foot and it never dreams of becoming a hand. It is quite content to be a foot. It knows that God has made no mistake in making it a foot. It rejoices in being a foot; it rejoices equally in seeing what the hand can accomplish, even though it realizes that it can never accomplish anything similar. So will it be with all who have “seen” the Body of Christ. When you are envious of another, when you cannot rejoice wholeheartedly at seeing another member being greatly used of God, it is obvious that you have not understood this truth at all. Any member who lives in close communion with the Head will rejoice and be glad when another member of the Body is honoured (1 Cor. 12:26).

There is no room for competition either, between one member and another in the Body of Christ. Co-operation, not competition, is the law of the Body. When you see another fulfilling some ministry ably, and you plan to show others that you can do just as good a job (if not better), then Self is obviously still in the centre of your life. If you were living in submission to the Head, you would never be competing with anyone in the Body. You would instead concentrate on doing your own specific job – and doing it well. If we believe in the perfect wisdom of God, we shall recognize that God knows best what gift to give each of us. There will then be no complaining, no discouragement and no jealous longing after another’s gift.

There is a God-ordained variety in the Body of Christ. God uses our different temperaments and gifts to present a balanced picture of Christ to the world. By ourselves, each of us can at best present only a distorted and unbalanced image of Christ. Any single person’s ministry, by itself, can only produce unbalanced Christians. How thankful we have to be that there are others in the Body with different emphases and temperaments.