The Anointing Should Increase In Our Life

Posted on November 10, 2019 Posted By: lscf Categories: Word For The Week, Zac Poonen 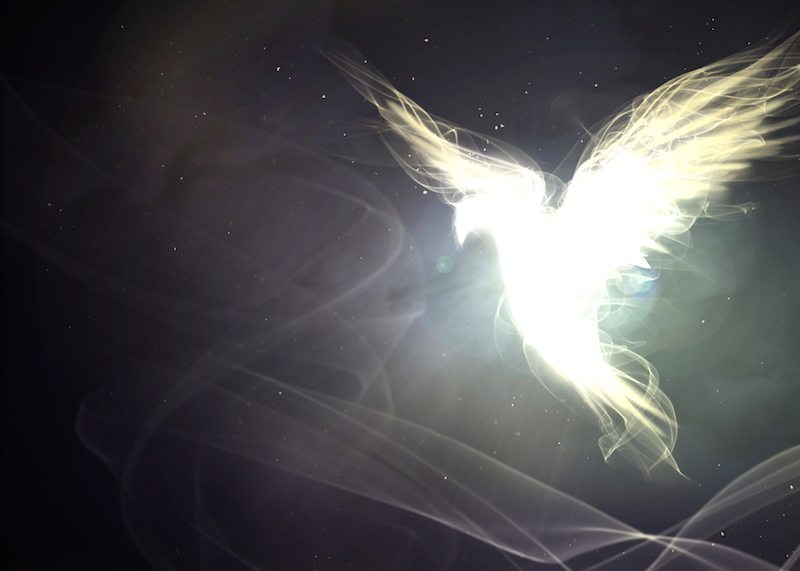 In Ezekiel 7:9, we see a title of the Lord that many people may not like to hear: ‘The Lord the Smiter,’ the One who punishes with judgement. In Ezekiel 8, the Lord showed Ezekiel the idolatry that was going on inside the temple which was why He had forsaken Judah. God gave Ezekiel an insight into the secret sins that were going on in the midst of God’s people. God will give a true prophet words, to expose the secret sins among His people that others do not know about.

In 1 Corinthians 14:24, 25, we read of a church-meeting where when people speak prophetically, a total stranger walks in and finds the secrets of his heart being revealed to him. And he falls on his face and acknowledges that God is in that meeting. This is how every church-meeting of ours should be. And all of us should covet to prophesy like that.

The people were worshipping idols and the women were weeping for the idol Tammuz which involved engaging in many filthy, licentious rites along with the heathen (Ezekiel 8:14). And all this was being practiced in the temple. Much of this idolatry was not evident to people on the outside. Many people who look holy on the outside are quite filthy on the inside. The Lord was saying, “This is supposed to be My temple, and see what is going on inside.” They were facing eastwards and worshipping the sun, just like many Christians today face east in order to say their prayers (Ezekiel 8:16). Ezekiel 9:3: Because of all this sin in God’s house, the glory of God began to slowly depart from there.

When the glory of God begins to depart from a person or a church, and the anointing, the freshness and the fire have gone, there is always a reason. Many preachers who had an anointing 20 years ago have lost it now. The anointing on our life should increase as we grow older. But with most of the preachers I have met, I have only seen it decrease. This is usually because they have corrupted themselves through the pursuit of money, or compromised in some other way, or begun to speak to please the people. God may have called many of you to serve Him. If so, then be faithful and don’t let the glory depart from your ministry.

Ezekiel 9:4: Here is a word that we could apply to the church today, in this way:”Walk through the churches and put a mark on the foreheads of those who weep and sigh because of the sins being committed in the church.” If God were to send an angel today (as He did then) to put a mark on the forehead of those who are weeping because the name of Jesus is being dishonoured in the church, how many people would be marked? How concerned have you been that the name of Jesus is being dishonoured by Christians? That sacred Name is dishonoured in most of the churches – in churches of every denomination. Are we concerned about that? God marks out people who are concerned. And here the Lord said, “Kill all those who don’t have My mark.” Even today, all those who have no concern for the Lord’s Name will end up spiritually dead. “Hallowed be Thy name,” is the first prayer that the Lord taught us to pray. If you have a concern for that Name, then God can use you to fulfil His purposes.

As the angel began to kill people, the seventy elders were killed first! The elders who were supposed to be the leaders of God’s people were the ones who had the least concern of all. To whom much is given, much is required. So, when judgement begins, it will always begin with the leaders in the church. The glory of God was departing because the leaders had failed. It is the same today.