Speak the Language of Faith

Posted on December 1, 2019 Posted By: lscf Categories: Word For The Week, Zac Poonen 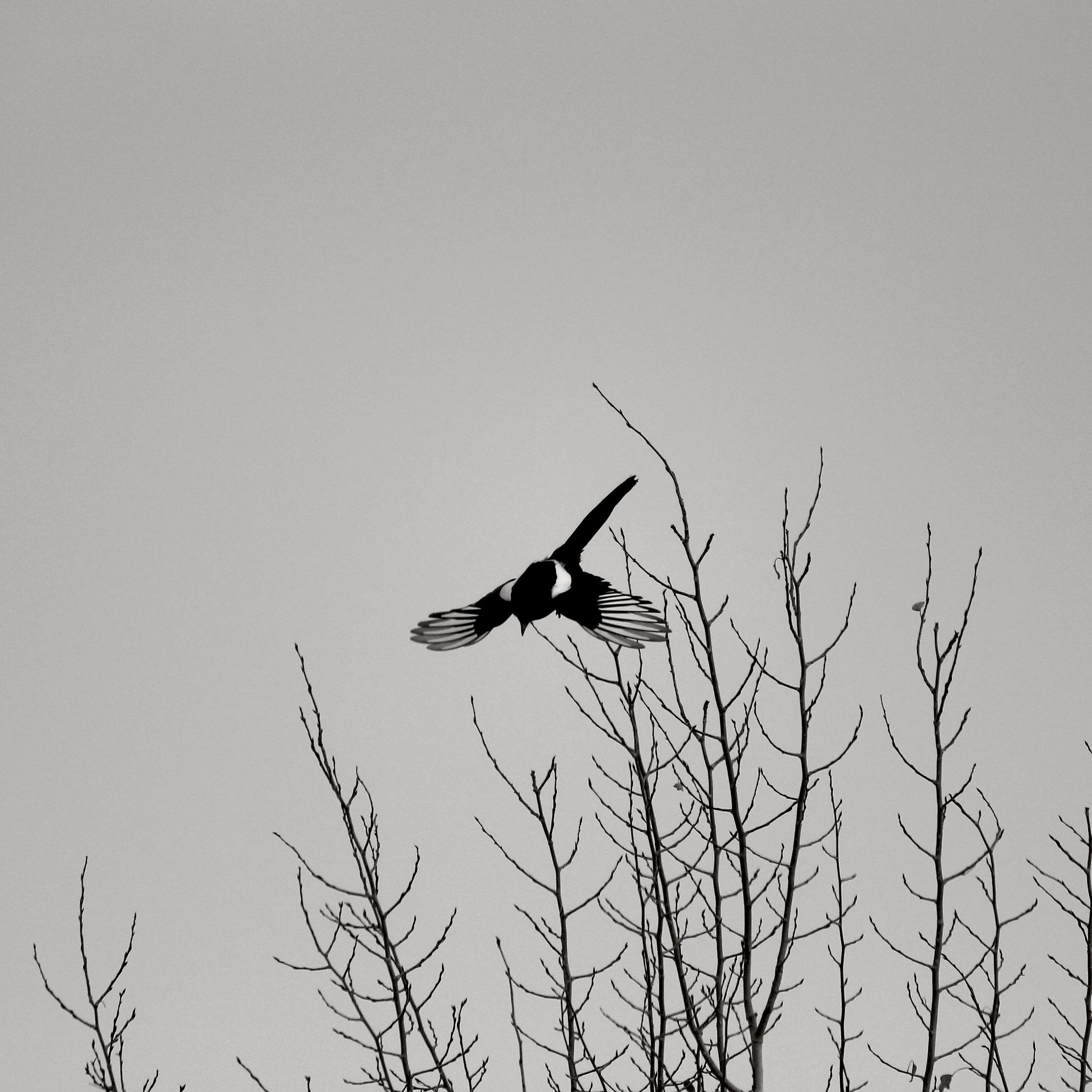 In Numbers 13 we find that the Israelites came to Kadesh Barnea at the border of Canaan – the land that God had promised them. It was now two years since they left Egypt (Deut.2:14), and God told them to go in and posses the land. The Israelites sent twelve spies to survey the land.

All twelve of them came back saying that the land was indeed a wonderful land. Ten of them, however, said, “But there are huge giants there and we cannot conquer them.” (Numbers 13:27,28,29).

But two of them – Caleb and Joshua – replied saying: The land which we passed through to spy out Is an exceedingly good land. If the Lord is pleased with us, then He will bring us into this land and give it to us – a land flowing with Milk and Honey. The Lord will help us to conquer those big giants. (Numbers 14:6-9) But the 600,000 Israelites listened to the majority.

What do we learn from this? First of all, that it is dangerous to follow the majority – because the majority is invariably wrong. “The way to life is narrow and very few find it,” Jesus said. The majority still go on the broad way to destruction. So if you follow the majority you will certainly be along with them on the broad way to destruction. Don’t ever imagine that a large church is a spiritual church. Jesus’ church had only 11 members in it. When ten leaders say one thing and two say the exact opposite, whose side will you take? God was on the side of the two here – Joshua and Caleb.

Unbelief and Satan were on the side of the other ten. But the Israelites foolishly followed the majority – and that was why they had to wander in the wilderness for the next 38 years. They did not have the discernment to see whose side God was on! God and one person are always a majority – and that is where I want to stand always. We see in Exodus 32 that God was on the side of just one man, Moses, when all the Israelites were worshipping the golden calf. But of all the twelve tribes, only the tribe of Levi could see that then. And now when God was with Joshua and Caleb, even the tribe of Levi could not recognise it!

All of this has lessons for us today. Christendom in general is full of compromise and worldliness. Here and there, God raises up a few who stand for the truth of God’s word without any compromise. If you have discernment you will recognise that God is with those few, and you will stand with them against the majority. You will enter the promised land with them.