Parables of the Kingdom of Heaven

Posted on July 12, 2020 Posted By: lscf Categories: Word For The Week, Zac Poonen 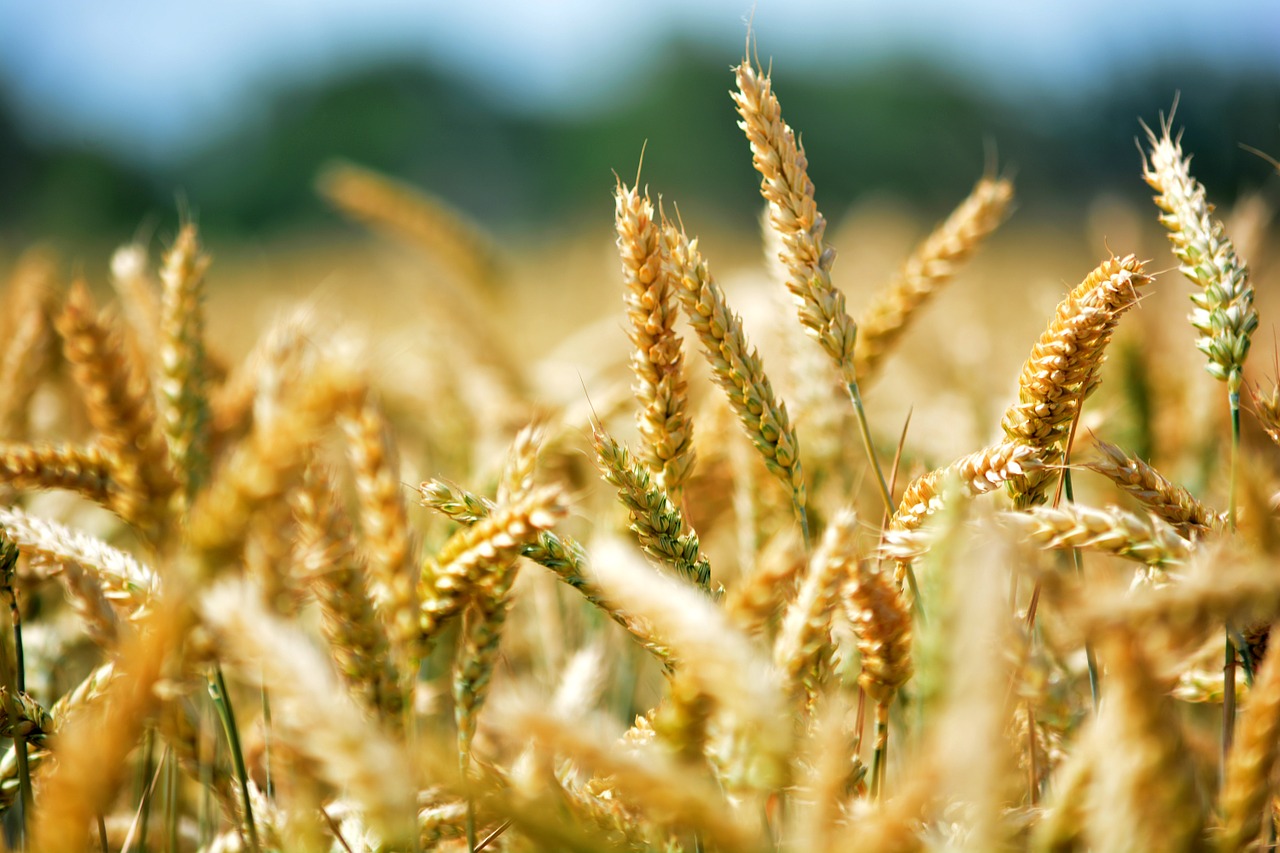 Jesus also said that the Kingdom of Heaven was like a field in which wheat and tares were both found. He explained later that the field was the world, not the church (Matthew13:38). Some Christians misquote this parable and say, “Since Jesus said that both wheat and tares must be allowed to grow in the church, we should not separate them. So we must allow unconverted people and converted people to be in the church. They say that because they haven’t read the Scriptures properly. The field is the world – and it is there that God allows believers and unbelievers to grow together – not in the church. In the local church, we must ensure that (as far as is humanly discernible) only those who have repented of their sins and have been born again through faith in Christ, are allowed to be members. The others are welcome to attend and listen to the messages. But it must be made clear to them that they cannot become a part of the local church – the body of Christ – until they are born again.

Matthew 13:31-32 is a parable about a mustard seed that normally grows to become only a small plant. But in this case, it grew up unnaturally and became a huge tree. This is a parable of how God does not intend a local church to grow. God intends that each local church be a small group of brothers and sisters (like the small mustard plant) who know each other, love one another and manifest His life to others in their locality. But gifted preachers have built mega-churches (like the large tree), contrary to God’s plan – where people come only to listen to sermons, just like they go to watch football matches and movies. Jesus said that only a very few would find the way to life (Matthew 7:13, 14). But clever preachers can easily gather large crowds, by lowering the standards of holiness, avoiding all preaching about repentance, about self-denial and about taking up the cross. Thus, one can get a crowd of people who are not at all interested in being disciples of Christ, but only in listening to good sermons on Sundays. When you increase the size of your church this way, what happens next will be what Jesus spoke of in this parable: The birds of the air (which Jesus said in an earlier parable represented the agents of the evil one – Mathew 13:4, 19) come and sit on the branches of the tree. If, however, you had sought to make disciples alone, your church would have been smaller in size, but purer and free from Satanic influences and the problems that such influences bring!

In Matthew 13:33, Jesus spoke about the Kingdom of Heaven being like leaven. This is a prophecy about how corruption would spread in the local church. Again and again, Jesus warns about the dangers that would face the church – bad ground, tares, demons sitting inside the church, and leaven. If Christian leaders had paid attention to these parables, they could have saved their churches from spiritual death – and they would have emphasised discipleship.

In Mathew 13:44, Jesus said that the Kingdom of Heaven was like a man who had found a field with a treasure hidden in it. The man sold all that he had and bought that field. This is a picture of a person who is willing to give up everything that is precious to him, in order to be a disciple of Jesus – and thus possess God’s Kingdom.

Jesus also spoke about a man who bought a very expensive pearl after selling all that he had, emphasised the same truth (Mathew 13:45). Notice in both cases, the expression ‘all that he had.‘ Jesus said, “No-one can be My disciple unless he forsakes all that he has” (Luke 14:33). That is the only way to be a disciple and possess God’s Kingdom.

In Mathew 13:47-50, Jesus spoke about the outward expression of God’s Kingdom on earth having two types of fish – the good and the bad. But at the end of the age, the angels come in and separate the righteous from the wicked.