Posted on March 15, 2020 Posted By: lscf Categories: Word For The Week, Zac Poonen 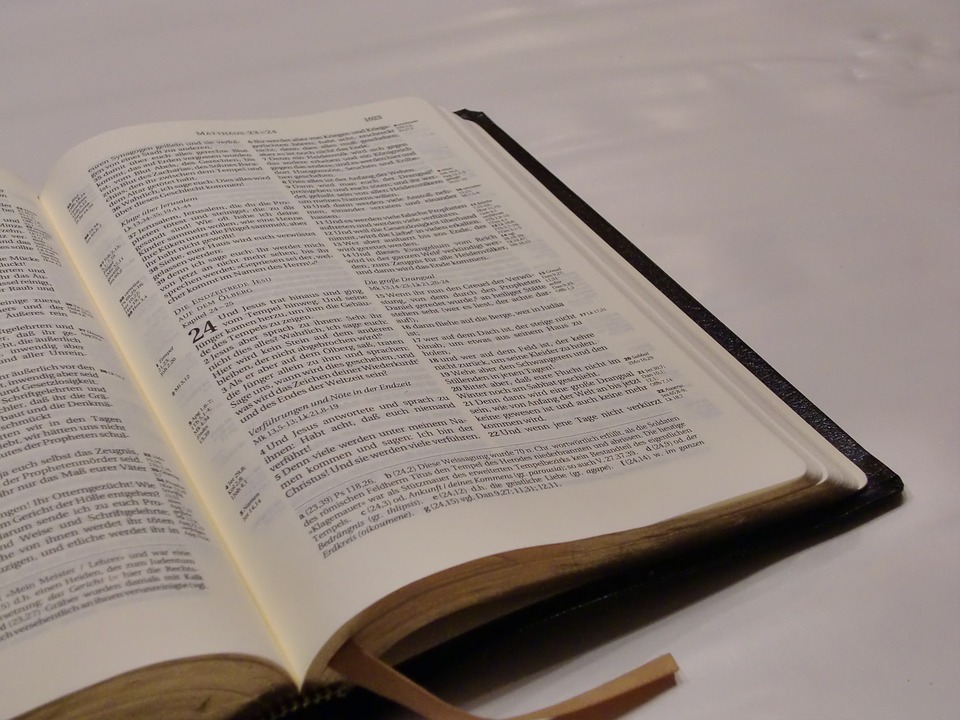 All believers are not called to be prophets. But all believers are commanded to eagerly desire to prophesy (1 Cor.14:1). This is one of the results of the outpouring of the Holy Spirit in the new-covenant age (Acts 2:17, 18). To prophesy (in its meaning in the new covenant) is to speak to people to encourage them, challenge them and build them up (1 Cor.14:3). All Spirit-filled believers can prophesy in the church meetings briefly (1 Cor.14:31). The other believers must judge what was spoken, and discern how much of it was from God and how much of it was human – testing everything with Scripture (1 Cor.14:29).

God has also appointed some as prophets in the church. These are men whom God has given as gifts to the church to build up the Body of Christ. Prophets will speak long messages to challenge and strengthen believers. We read that“Judas and Silas, being prophets, encouraged and strengthened the brethren with a lengthy message”(Acts 15:32). But very few believers are called to be prophets in the church (1 Cor.12:28; Eph.4:11) – and everyone must remember that.

Listening to someone who prophesies in a church-meeting is like eating a plantain. We must throw away the skin (what is human) and eat only what is inside the skin (that which is from God). In a young believer the skin will be very thick and there will be very little within it that is from God. But we are happy to take even that little. In a more mature believer however, the skin will be thinner and there will be much that is from God. Sisters too can prophesy (Acts 2:17, 18). But we do not see any female prophetesses, after the new covenant was inaugurated on the day of Pentecost. There are no female apostles either.

Anyone who prophesies should do so only according to the proportion of his faith (Rom.12:6). That was why, Paul feared to use the words Thus says the Lord” when prophesying. He would rather say, “I think I also have the Spirit of God” (1 Cor.7:40). We must never use the words ” Thus says the Lord“, when we prophesy, unless we are quoting some verse from Scripture. Jeremiah warns us against using such words (Jer.23:31). Also, whenever we prophesy, we must allow the other believers to discern and decide whether our message is from the Lord or not.

We must also bear in mind that no new-covenant prophet ever gave directions to others as to what they should do in a particular situation (as the old-covenant prophets did). In Acts 11:28, we see that Agabus predicted a famine that was about to come, but he never said a word as to what anyone should do about it. In the same way, in Acts 21:11, he told Paul that he would be taken captive if he went to Jerusalem, but he did not tell Paul whether to go or not. The reason for this is that every believer now has the Holy Spirit – and the Spirit is the One Who is to tell each believer what he is to do. Under the old covenant however, people did not have the indwelling Spirit to guide them. And so the prophet who had the Spirit had to tell them what the Lord wanted them to do.

But in spite of these warnings, there are many immature believers who act like old covenant prophets and tell believers even today what they should do. There were some arrogant, immature believers like that in Tyre who “prophesied” even to the apostle Paul, “from their own spirit“and told him “not to go to Jerusalem” (Acts 21:4). But Paul quite rightly ignored their directions and went (Acts 21:13). Later, the Lord confirmed to Paul that it was indeed His will that he should go to Jerusalem (Acts 23:11). So those believers at Tyre were totally wrong in their so-called “prophecy“. It did not come from the Lord. We must warn believers in our churches never to listen to any “directive prophecy” (so-called) that tells him what to do or what not to do – lest they be deceived.

On the other hand, if you preach more about exercising the gifts of the Spirit than about freedom from sin and building relationships in the Body of Christ, then your church will soon become like the church in Corinth – exercising all the gifts of the Spirit (1 Cor.1:7), but carnal and immature and full of infighting. And your church may even end up like the Laodicean church – wretched, miserable, poor, blind and naked, and not even knowing it (Rev.3:17). That would be a calamity.

If you want to build a new-covenant church, then the emphasis in your preaching must always be the same as it was in the teachings of Jesus and of the apostles – and not what we hear in most Christian churches today.