God’s Evaluation of the church in Sardis

Posted on May 3, 2020 Posted By: lscf Categories: Word For The Week, Zac Poonen 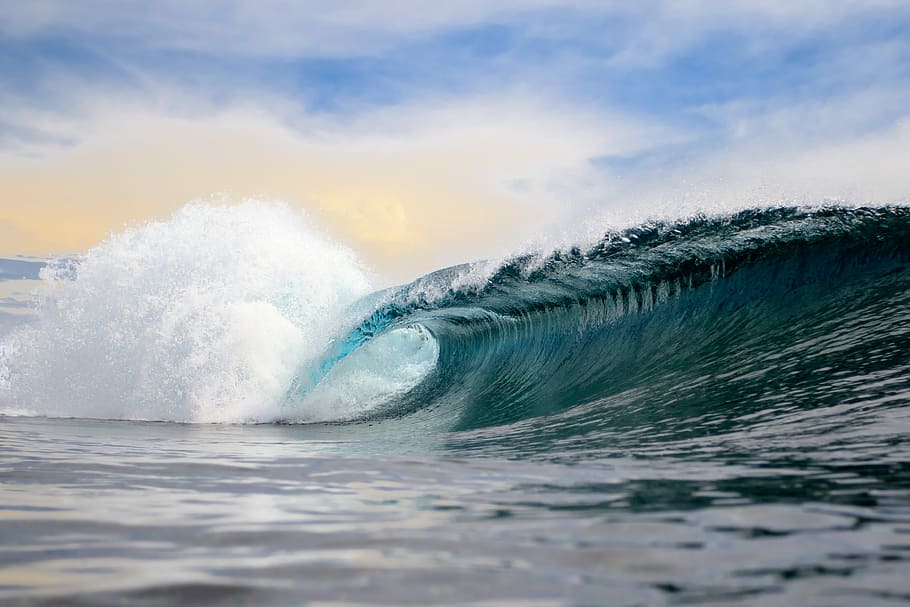 Revelation 3:1-6 says: And to the angel of the church in Sardis write …… The messenger in Sardis was one who had built up a tremendous reputation before others as a spiritual man. But the Lord’s opinion of him was the exact opposite of that of his fellow-believers in Sardis. This shows how carnal and gullible most believers in Sardis were.

More than 90% of believers are unable to differentiate between a carnal preacher and a spiritual one. And more than 99% of believers are unable to distinguish between human-soul-power and Holy-Spirit-power. Most believers are impressed by the display and exercise of spiritual gifts and that is how they evaluate a preacher or an elder. And that is how they are deceived. God however looks at the heart. The messenger at Sardis may have had the gifts of the Spirit. But he was spiritually dead. This is a warning for all of us to take heed to: The opinion that 99% of our fellow-believers have about us can be 100% wrong! God’s opinion about us could be the exact opposite of their opinion. The same applies to a church. Others may consider a church to be “spiritually alive”. But God may know it to be spiritually dead. And vice-versa. Churches that God considers spiritually alive could be considered dead by undiscerning men.

God evaluates a church by the Christlike humility, purity and love and the freedom from self-centredness that He finds in the hearts of its members. God’s evaluation and man’s evaluation of a church can therefore be at total variance with each other. In fact, they usually are. There were no Jezebels in Sardis and no teachings of Balaam or of the Nicolaitans either. But they had something worse – hypocrisy. The messenger at Sardis must have felt a secret satisfaction in the reputation that he had built up for himself. Otherwise he would not have ended up as a hypocrite. There is nothing wrong in being known by others as one who is spiritually alive, provided we don’t get any satisfaction out of their opinion of us. But if we are seeking a name for ourselves in what we do for the Lord, then we will certainly end up living before the face of men and not before the face of God. Then we would have to admit that we haven’t realised that man’s opinion is worthless.

Christendom is full of preachers who are constantly doing things and writing reports in order to get a name for themselves. All of these will end up like the messenger in Sardis. And they will be judged by the Lord in the final day, because their works were not perfect before God. It is impossible for our works to be perfect before God if our motive is to impress men. The messenger at Sardis was also fast asleep spiritually.

Jesus warned His disciples of the great need of being alert and praying, in order to be ready for His coming – for worldly cares and the love of mammon have a way of putting the best of believers to sleep (See Luke 21:34-36 ). When a man is asleep, he is unaware of things happening in the real world around him. He is more conscious of the unreal world of his dreams. This is how it is with those who are spiritually asleep too. They are unaware of the real world of the kingdom of God, of lost souls around them and of eternal realities. They are alive however to the unreal, temporary world of material riches, pleasure, comfort, earthly honour and fame. That was how it was with the messenger of the church in Sardis.

The Lord exhorts him to wake up – in other words to give up the unreal world of his dreams (the world of materialism) – and to strengthen the few things in his life that were sinking towards spiritual death, but which had not yet died (verse 2). The embers had not died out completely. But he had to “fan them to a flame” soon, or they would die out completely ( 2 Timothy 1:6 – AMP). The Lord tells him that his works were not perfect in God’s sight (verse 2– KJV). Many believers are afraid of the word “perfection“. But here we see that the Lord expected this messenger’s works to be perfect before God.

Spiritual perfection is a vast subject. But what it means here is that this elder’s works were not done with singleness of heart to secure God’s approval alone. His works were good works – that’s how he got a name that he was spiritually alive. But they were not done for the glory of God. They were done to impress men. And so they were all dead works. There was “iniquity in his holy activities” ( Exodus 28:38 ). He had to cleanse himself from this filthiness of spirit, before God could approve of him ( 2 Corinthians 7:1 ). Good works done to obtain the honour of men are dead works. The first step to perfection is to do everything before the face of God. If we don’t begin here, we wont get anywhere. Whether it is praying or fasting or helping others or whatever, the important question that we need to ask ourselves is: “Am I thinking now of some man seeing me do this and appreciating me, or am I doing this before God’s face for His glory alone?” A wrong motive is what corrupts many good deeds and makes them imperfect in God’s eyes.