Posted on July 26, 2020 Posted By: lscf Categories: Word For The Week, Zac Poonen 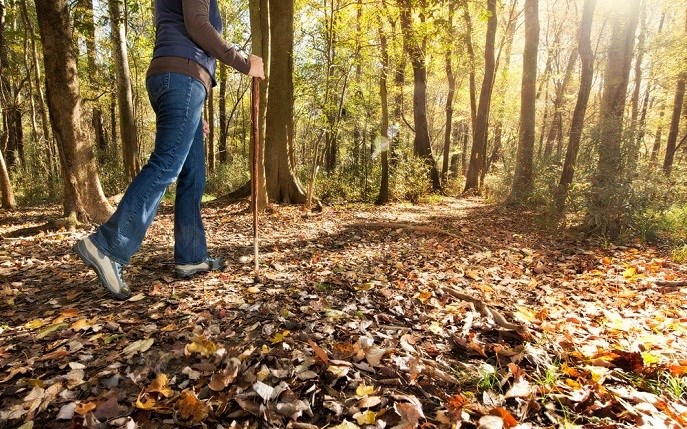 There is a great lesson that we see in church history. Whenever God wants to do something for His people, He always begins with a man. He had to find a suitable man before He could deliver the Israelites. The training of that man took 80 years – and it wasn’t academic training alone. Moses was trained in the best academies of Egypt, but that did not qualify him for God’s work. In Acts 7, Stephen says that Moses was mighty in both word and deed. He was a strong man, and an eloquent speaker at the age of 40. He was a great military leader, a very rich person, and had been educated with the best education that the most advanced country in the world could give – for Egypt was the world’s only superpower in those days. At the end of it all, he was unfit to serve God. Stephen says that Moses thought that the Israelites would recognise that God had raised him up to deliver them. But they did not recognise him as their leader. All his earthly fame and abilities could not prepare him for the task God had prepared for him.

Today many Christians imagine that they can serve God just because they have Bible-knowledge, musical ability and plenty of money. But they’re mistaken. They need to learn a lesson from Moses’ life: 40 years of the best that this world could give him could not prepare him for God’s service.

God had to take Moses through another 40 years in the wilderness, in a totally different environment from the palace, in order to equip him. He had to be broken of his human strength. And God accomplished this by making him look after sheep and by allowing him to live with his father-in-law and work for him – for 40 long years. Living with one’s father-in-law for even one year can be quite humiliating for a man! I know that many married women in India live with their fathers-in-law all their lives. But it’s different when a man has to live with his wife’s father and work for him as well. That can be quite a humbling experience for a man. But that’s how God broke Moses. That was how God broke Jacob too. He too had to live with his father-in-law for 20 years. God uses fathers-in-law and mothers-in-law to break His children. What all the universities in Egypt could not teach Moses, he learnt in the wilderness, looking after sheep and working for his father-in-law. At the end of those 40 years, Moses is so broken that he who was once so eloquent and who thought he could deliver Israel, now says, “Lord, I am unfit. I cannot speak properly. Please send somebody else to lead your people.” It was then that God said, “At last you are ready. I will send you to Pharaoh now” (Exodus 4:10-17).

What is the lesson we learn from Jacob and Moses? Just this: When you think you are ready, you are not. When you think you are capable, that you are strong, that you have knowledge, that you can speak and sing and play musical instruments, and do wonderful things for God, God says, “You are unfit. I have to wait until you are broken.” With Jacob that process took 20 years, with Moses it took 40 years, with Peter it took 3 years, and with Paul at least 3 years. How long will it take with us? That depends on how quickly we learn to submit under God’s mighty hand. This has a message and a warning for us. God may have a plan for your life. But it will never be fulfilled till you are broken. What He has planned to do in you in 10 years may take 40 years. So, it is good to be quick to humble ourselves always under God’s mighty hand – which refers to the circumstances He sends across our path.

Lamentations 3:27 says, “It is good for a man to bear the yoke (humble himself and be broken) in his youth.” Allow God to break you when you are young. Don’t fight against the circumstances God permits in your life, for that will only delay God’s plan. All your Bible knowledge, musical abilities and money cannot equip you for God’s service. Brokenness is essential. If you want to build Jerusalem, the true church, you have to be broken. You have to be humbled by God through circumstances and through people. If you don’t rebel in those circumstances, God can do a quick work in you.

We read in Exodus17 that it was only when the rock was smitten that the waters begin to flow. If the rock is not smitten, the waters will not flow. When the woman who brought perfume in an alabaster vial broke it at Jesus’ feet, only then did the sweet odour fill the house. No-one could smell that until the vial was broken. When Jesus took the bread and blessed it, nothing happened. But when He broke it, five thousand were fed. What is the message in all these examples? Brokenness is the way of blessing. When the atom is split what power is released! It can give electricity to a whole city! Imagine the power that is released when a small atom – so small that you can’t even see it under a microscope – is broken. The message in nature as well as in the Bible is just this:God’s power isreleased through brokenness . May that message grip your life.