God Honoured Phinehas for His Zeal

Posted on August 16, 2020 Posted By: lscf Categories: Word For The Week, Zac Poonen 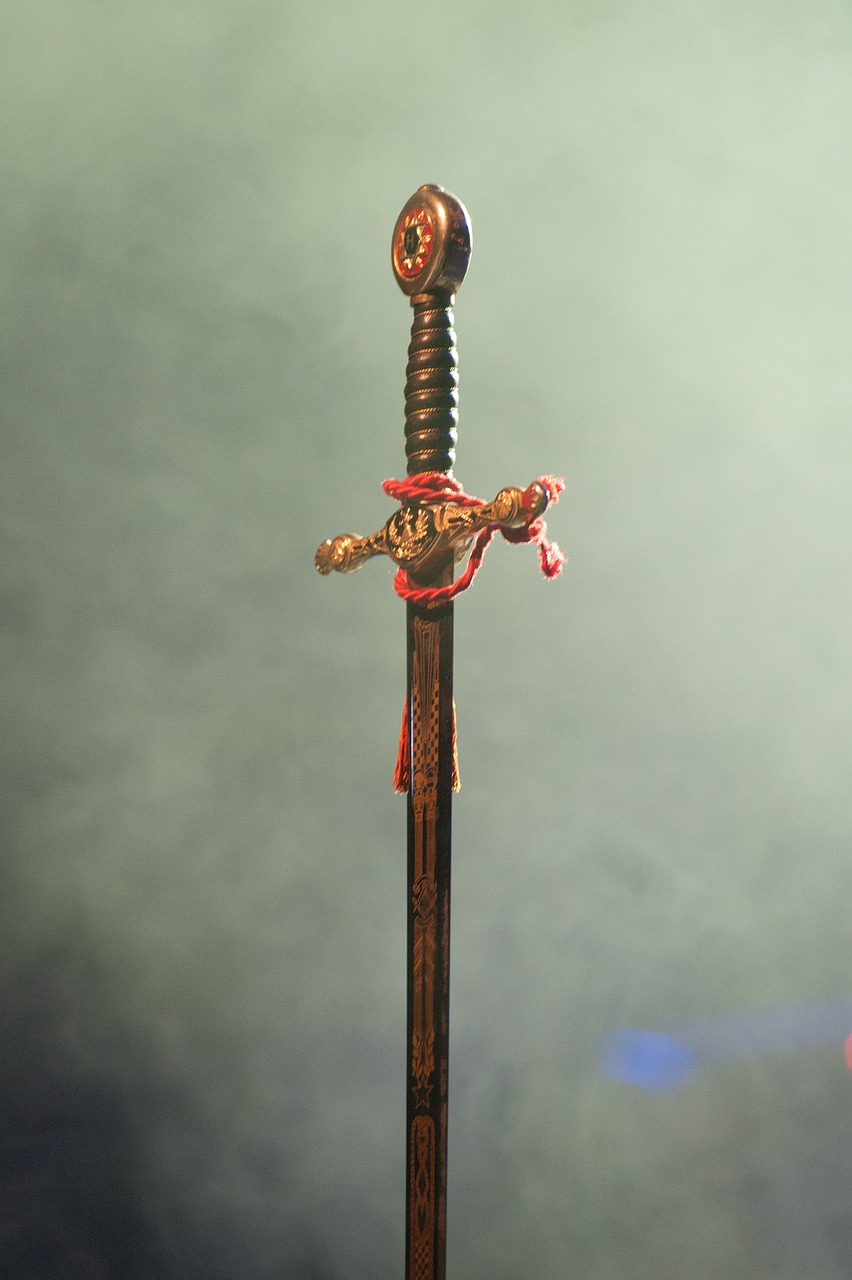 When Adam and Eve violated God’s holiness, they were driven out of Eden. God then stationed cherubs with a flaming sword in front of the tree of life to guard it. This tree of Life represents the eternal life (the divine nature) that Jesus came to give us. The sword typifies the cross that has to slay our Self-life, before we can partake of the divine nature. It is true that the sword first fell on Jesus. But we were crucified with Him too (Gal.2:20). And “those who belong to Christ Jesus have crucified the flesh with its passions and desires” (Gal.5:24).

Like the cherubs, the elders in a church must wield this sword and proclaim that the only way to the divine life is through death to the flesh. The way back to fellowship with God is via that sword. It is because this sword is not wielded, that most churches today are filled with compromisers and have ceased to be expressions of the body of Christ.

In Numbers 25:1, we read of a time when the Israelites began “to play the harlot with the daughters of Moab”. One of the Israelites even brought a Moabite woman into his tent (Numbers 25:6). But one priest saved Israel from being destroyed as a nation that day – Phinehas. He was so zealous for God’s honour, that he took a spear immediately, went inside that tent and killed both the man and the woman (Numbers 25:7,8). Then God stopped the plague (Numbers 25:9). But by then, 24,000 people had already been killed. The plague was spreading so rapidly that if it had not been for that one “cherub who wielded a sword” that day, the plague would have killed the whole camp of Israel.

Do you see how valuable it is to have “a cherub with a sword” in every church?

The plague is spreading rapidly in Christendom today, because there are not enough Phinehases who know how to use the sword. Far too many elders and preachers are men-pleasers who constantly urge us “to love the Midianites”. The devil will give us a hundred arguments as to why we should not use the sword in the church. He will even quote Scripture to support his arguments – as he quoted scripture to Jesus.

What did Phinehas have to gain personally by his using the sword? Nothing. On the other hand, he had much to lose – especially a reputation for being kind and gentle!! He would also have been the object of a lot of backbiting and anger from the relatives and friends of the man he killed. But it was the glory and honour of God’s Name that motivated Phinehas. And God put His seal of approval on Phinehas’ ministry, by saying, “He was jealous with My jealousy” (Num.25:11). In the final analysis, God’s seal of approval is the only thing that matters. The Lord went on to say about Phinehas,“Behold I give him my covenant of peace, because he was jealous for his God” (Num.25:12,13). There is no peace in many churches today because they have sought for peace in a human way – without using God’s sword. The result is strife and contention. The peace of Christ is bought with a sword (that slays the Self-life) – both at home and in the church.

Those who are in leadership in a church must burn with a jealous passion for the honour of God’s Name, if they are to preserve the church in purity. They must forget about getting a reputation for being kind and gentle, and be concerned only about the glory of God’s Name.

It was this passion for the honour of God’s Name that made Jesus drive the money-changers and the sellers of doves out of the temple. Zeal for God’s house consumed him (John 2:17). This is a major part of what it means to be Christ-like. But who is interested in being Christ-like if it is going to make him unpopular and misunderstood?