God Delights in One Who Serves Cheerfully

Posted on December 14, 2020 Posted By: lscf Categories: Word For The Week, Zac Poonen 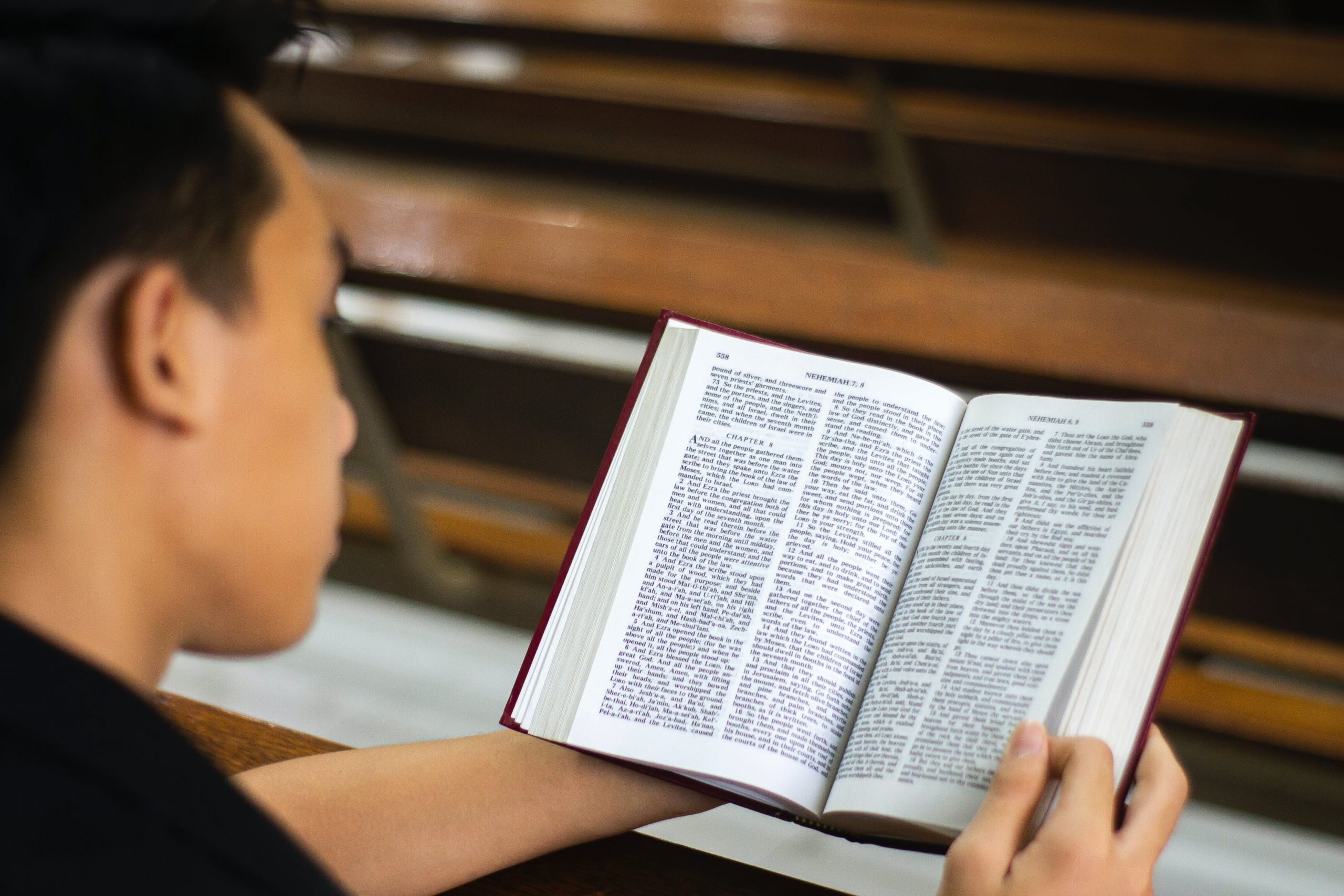 The attitude of the self-centred life to God and to His service is characterised by a spirit of legalism. Self can try to serve God. It can be very active in such service too – but it is always legalistic service. It seeks a reward for the service it offers to God . “I have served you all these years,” the elder son tells the father, “but you never gave me a kid.” He had served his father for reward all along, but it had not been evident until now. This moment of pressure brought out the fact.

That is how self serves God – not freely, joyfully and spontaneously, but hoping for a return. The return expected may even be some spiritual blessing and reward from God. But service done with even such a motive is legalistic and unacceptable to God.

The elder son considered his father hard and cruel for not having rewarded his service during all those years. He was like the man who was given one talent, who came up to his master at reckoning time and said, “ I’ve kept your talent safe (without trading it for profit), because I was afraid (you would demand my profits) for you are a hard man to deal with ” (Luke 19:21-LB). Self considers God to be so demanding and so difficult to please, and so it strives and strives in God’s service and still condemns itself for not having satisfied the demands of such an austere God.

That is not the type of service that God expects from any of us. The Bible says, “God loves a cheerful giver” (2 Cor. 9:7). In the matter of service too God delights in one who serves cheerfully, neither grudgingly nor of necessity. He would rather have no service at all, than reluctant service. When one serves for reward, it is but a short while before he is complaining to God that he is not being blessed sufficiently. The matter becomes worse when someone else is more blessed than he.

Do we ever compare our work and the blessing we receive with that of others? This can only be the result of legalistic service. Jesus once told a parable about some labourers who were employed at different hours of the day by a certain man. At the end of the day the master gave them each a penny. Those who had worked longest came up to the master and complained saying, “How can you give us the same wages as these other people? We deserve more.” They served for wages, and when they got what they had agreed for, they complained that others should not be given as much as they (Matt. 20:1-16).

This is exactly what we see in the elder son, “How can you give all this to my youngest brother. I am the one who has served you faithfully, not he.”

When the Israelites served God grudgingly, He sent them into captivity as He had told them He would: “Because you did not serve the Lord your God with joy and gladness of heart…therefore you will serve your enemies” (Deut. 28:47). No. God has no pleasure in legalistic service.

Self-centred Christians often serve God in order to keep up an impression of spirituality in the eyes of others. It is not pure and fervent love for Christ that keeps them active in Christian work, but the fear that others will consider them unspiritual if they do nothing. And when such people choose an easy path for themselves and one that will bring them financial gain, they try so hard to convince everybody that God has led them that way! Wherein is the need for such self-justification, unless there be the secret fear that others may now think less of their spirituality! What strain and bondage there is in serving God like that.

What joy and what liberty there is in service that springs out of love for Christ! Love is the oil that lubricates the machinery of our lives so that it doesn’t creak or groan! Jacob laboured for seven years in order to obtain Rachel. And the Bible says that those seven years seemed to him just as a few days, because of his love for her (Gen. 29:20). So will it be with us when our service for God springs out of love. There will be no strain and no drudgery.

The Bible teaches that Christ’s relationship with His church is like that of a husband and wife. What does a husband expect primarily from his wife? Not her service. He does not marry her, for her to cook his food and wash his clothes, as of first importance. What he desires primarily is her love. Without that, all else is valueless. This is what God seeks from us too.