Posted on February 2, 2020 Posted By: lscf Categories: Word For The Week, Zac Poonen 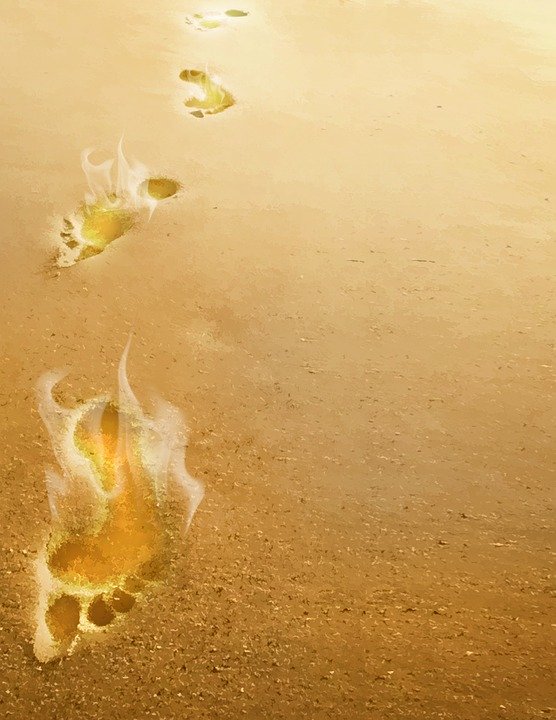 1.Jesus sought the glory of His Father in all that He did ( John 7:18 )
His greatest desire was not even the good of the human race (however good a motive that might have been) but the glory of His Father’s Name (John 17:4). He lived before His Father’s face, and He sought to please His Father alone in everything. He spoke God’s Word standing before His Father, and not before the people who were listening to Him. He served the Father primarily, not the people. This is how we have to serve God too. We are not called to be servants of the church first, but servants of the Lord. The first prayer that our Lord commands us to pray is, “Father, Hallowed be Thy Name.” If we seek to serve people, we will end up as men-pleasers, building a reputation for ourselves.

2. Jesus gave up everything – all that He had – for the sake of the church
There was nothing that He held back when it came to laying the foundation of the church. “Christ loved the church and gave Himself up for her” (Eph.5:25). His death is described in Isaiah’s prophecy thus: “He died without a thought for His own welfare” (Isaiah 53:8 – Message paraphrase). Think of that: He lived and died without a single thought for His own welfare! He gave himself completely for the church. This is the way that He calls us to walk as well – and only those who are willing to walk this way can build a new-covenant church. To build such a church, we must be willing to suffer many inconveniences in our lives. We must be willing to have our daily routine disrupted, to be taken advantage of by others, to have our earthly possessions used by others, and to accept every type of pressure without complaint.

3. Jesus entered into our sorrows
He identified Himself with us completely. In order to help us, even though He was the Son of God, He had to receive an education Himself first, of learning obedience through suffering (Heb.2:17; 5:8). It was thus that He became our Forerunner (Heb.6:20). We cannot help others, if we are unwilling to suffer and learn obedience in the midst of our trials. We are called to be mini-forerunners for our brothers and sisters in our churches – and not just preachers. And that involves going through many painful and difficult circumstances and trials so that, as we experience God’s encouragement and strengthening in all those situations, we can have something life-giving to give to others – and not just a message that we got through studying the Word, or reading a book, or listening to a sermon (See 2 Cor.1:4).