Posted on October 11, 2020 Posted By: lscf Categories: Word For The Week, Zac Poonen 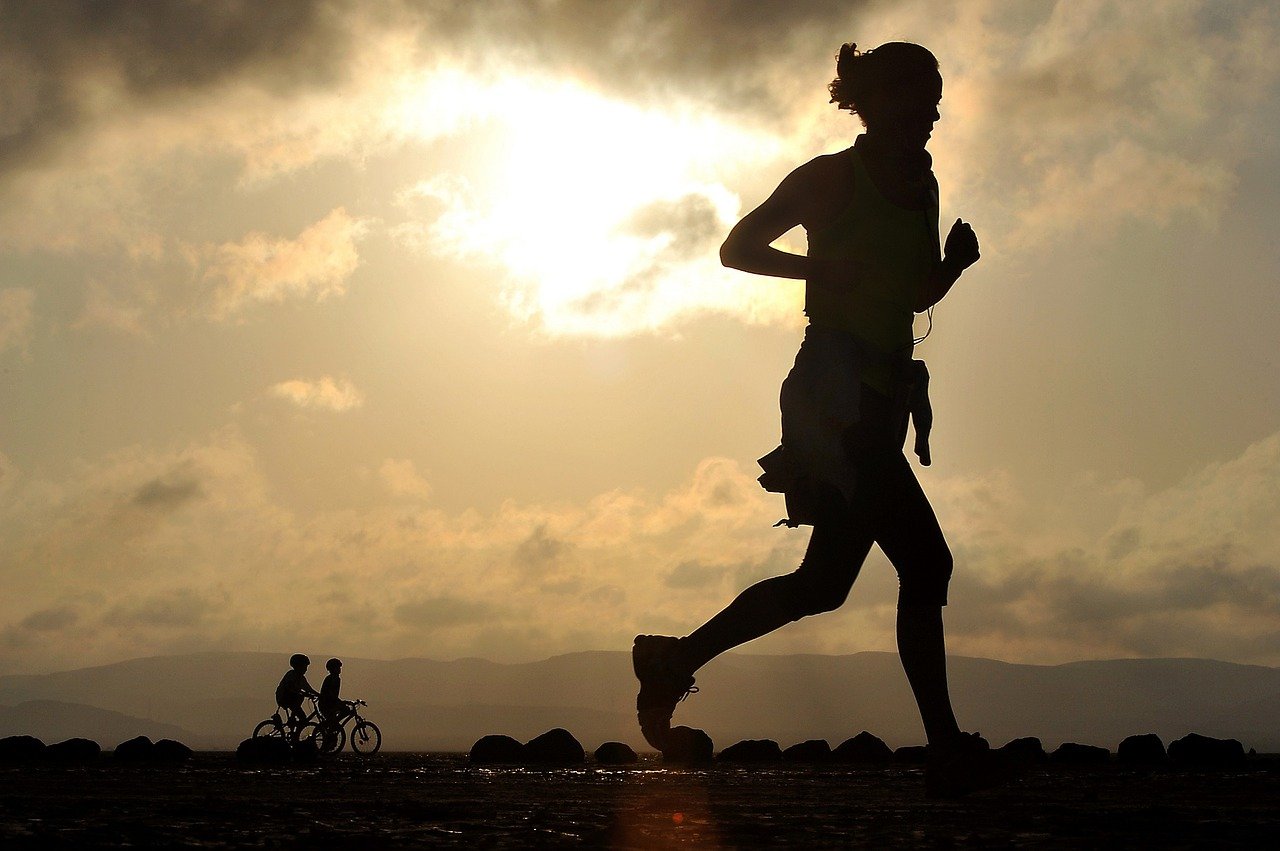 We read in Judges chapter 6, that God raised up Gideon to be the deliverer for Israel. “The Spirit of the Lord clothed Gideon” (Judges 6:34 margin). The Holy Spirit came on Gideon like the clothes he wore. Then Gideon was empowered and he blew the trumpet and went out to battle and the Lord gave him victory. But Gideon did not endure in faithfulness to the Lord. This is the sad story of many who started well – both under the old covenant and today as well. The Israelites wanted Gideon to rule over them and he said, “No, I won’t rule. Neither will my son rule. The Lord will rule” (Judges 8:22, 23). That sounds so spiritual. But listen to what he said in his very next sentence. He said, “Please give me an earring, all of you” (Judges 8:24). So all the Israelites gave him their earrings and Gideon collected 1700 shekels (about 20 kilograms) of gold plus a lot of other ornaments and expensive clothing (Judges 8:26). Gideon became a multi-millionaire in a single day – just like many preachers who become millionaires by collecting tithes and offerings from their flock and taking it all home! Gideon used some of the gold also to make an ephod that became an idol that Israel worshipped (Judges 8:27). Thus, this great man backslid. It is the way a man ends his life that matters and not the way he begins it. The prize in every race is for those who finish well and not for those who started well (1 Corinthians 9:24). We are commanded to ” consider how people ended their lives” (Hebrews 13:7 – margin). Many a preacher mightily used by God in his early days has backslid like Gideon, and ended his life running after money and property! With the anointing lost, they spend their last days collecting gold and earrings for their children! Let me say to those of you who have started well: Learn a lesson from Gideon lest the same thing happen to you. You cannot serve God and money.

In Judges 13, we find that Samson was a mighty deliverer, but he was enslaved to his own lusts and passions. Paul says in 1Corinthians 9:27, “It is possible for me to preach to others and still be disqualified myself, if I don’t keep my body in subjection.” The Living Bible paraphrases that verse as, “making my body do what it should do, and not what it wants to do. ” That means that we are to make our bodies eat what itshould eat and not what it wants to eat; sleep as much as it should sleep, and not how much it wants to sleep. We must control our eyes so that they look only at what they should look at and not at what they want to look at. We must control our tongues so that they speak what they should speak and not what they want to speak. If we don’t control our bodily passions, we may preach wonderful messages and yet be cast out by the Lord in the final day. So much depends on our disciplining our bodily passions. That is the message we get from the story of Samson who had a wonderful ministry that blessed so many people. But finally he himself was disqualified. So many great preachers have fallen a prey to pretty women. Don’t be impressed by the gifts that such men exercise or by the vastness of their organisations!! A leader falling into sin is a far more serious thing than an ordinary believer falling into the same sin. To whom more is given, from them more is required as well. If you are not faithful in your relationship with the opposite sex, don’t dishonour God’s name by trying to be an elder or a leader. Don’t fool the people that you are a holy man of God, when you are living in sin. God will expose you publicly one day, if you continue to live like that. You may think you are clever enough to hide your sin. But you are not clever enough for God. He will expose you more than you have ever been exposed thus far.

In Judges 16, we read of how Samson lost his power and how his eyes were blinded. When preachers go after women, this is what happens: They lose their spiritual vision. They cannot see clearly any more. They may still be evangelical in their doctrines and be able to preach eloquently. But their spiritual vision would have gone. Samson became a slave. But praise God, he had enough sense to acknowledge his sin toward the end of his life. He repented and finally destroyed many Philistines in his death (Judge 16:23-31). Samson’s story in Judges 13-16, is the story of two lions – one on the outside and one inside his heart. He could overpower the external lion, but he could not conquer the internal one. This teaches us that the lion of sexual lust is far stronger and more to be feared than any external lion. What would you do if you saw a lion running towards you in a forest? You would turn around and run. Do you do the same when you see the lion of lust coming at you? The Bible exhorts us to “flee from immorality” (1 Corinthians 6:18). That is the only way to overcome it – don’t go anywhere near such temptation. Don’t go anywhere near a woman who tempts you. Avoid flirtatious women like you would avoid hungry lions. Samson lived under the old covenant. So no-one can make Samson’s example his excuse for falling into immorality today. Samson did not have the New Testament, he lived prior to Calvary’s cross, he had no example as we have in Jesus today, and above all, he could not receive the Holy Spirit as an Indwelling Helper as we can. The way into the most holy place of fellowship with the Father was not yet open in those days. Samson did not have the blessing of godly fellowship either. All of these we have today. So we have no excuse for living in sin.