Posted on August 22, 2020 Posted By: lscf Categories: Word For The Week, Zac Poonen 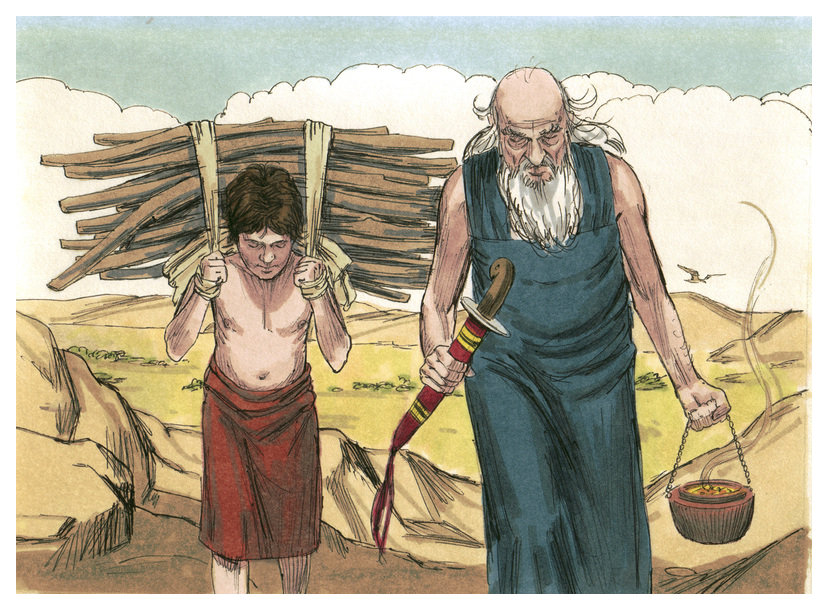 In Luke 2:40,52, we read that Jesus grew in wisdom from His childhood. Even though we expect young people to do foolish things, because they are young, yet Jesus never did anything foolish, when he was young. Let us make Jesus our example and we will be saved from doing many foolish things in our youthful days. The fear of the Lord is the beginning of wisdom. Jesus’ prayed for help to be saved from spiritual death – and He “was heard because of His godly fear” ( Heb.5:7 – KJV). God loves us as He loved Jesus. So our prayers also will be heard, if we fear God as Jesus did.

God gave Abraham a certificate in Genesis 22:12 saying, “Now I know you are a fearer of God“, when he was ready to sacrifice his only son. Abraham obeyed God all by himself on that mountain-top that day. He wanted God alone to see His obedience. God had spoken to Abraham one night, when he was alone ( Gen.22:1 ). No-one else knew what God had told him. And Abraham obeyed God in secret. It is in the things that we do in secret (where no-one else knows what we do) that we will discover whether we fear God or not.

God gave Job a certificate ( Job 1:8 ) before Satan, that Job feared God. It is good if God can boast about us also to Satan like that – since Satan goes roaming around the world even today, and knows all about our private life. Job made a covenant with his eyes never to look with lust on a woman ( Job 31:1 ). It is amazing that someone who lived even before the Law was given, and centuries before the new covenant was established, could make such a decision, without a Bible, without the Holy Spirit, and without other brothers to encourage or challenge him! Job will rise up in the day of judgment and condemn this generation for its lustfulness and its sin.

Think of Joseph as an example of a young 18-year old who was faithful to God in a strange land. He was armed with the fear of God – and that kept him from Satan’s snare. Joseph’s example shows us that it is possible for even a young 18 year old boy to stand true to the Lord, even when: (a) He was living in the midst of an immoral society that has no standards; (b) He was tempted by a woman day after day; (c) His parents were hundreds of miles away, and thought he was dead; (d) He did not have a Bible or any godly literature to encourage him; (e) He had not received the power of the Holy Spirit; (f) He did not have any believers to fellowship with; (g) He did not have any spiritual meetings that he could go to. But what he did have was the fear of God that had been planted in him by his father Jacob, during the first 17 years of his life that he spent at home. And the fear of God is enough to keep any young man from sin, even today.

The examples of Job and Joseph show us that the fear of God alone is sufficient to keep us from this terrible sin of sexual lust and adultery. The fear of the Lord is the alphabet (ABC) of wisdom.

If the last days are going to be like the days of Noah (as Jesus said in Matt.24 ), then God must have men like Noah also in these last days too, who take a stand against sin and unrighteousness and who stand true and pure for God in this evil time.

We must continually fight the battle in the sexual area, until we come to total purity. There can be impurity even in the way we speak to a girl that can defile us. We must press on to be as pure as Jesus was in this area. It is written that the disciples were surprised when they saw Jesus once talking to a woman ( John.4:27 ). That was His testimony.