Discipleship And The Home 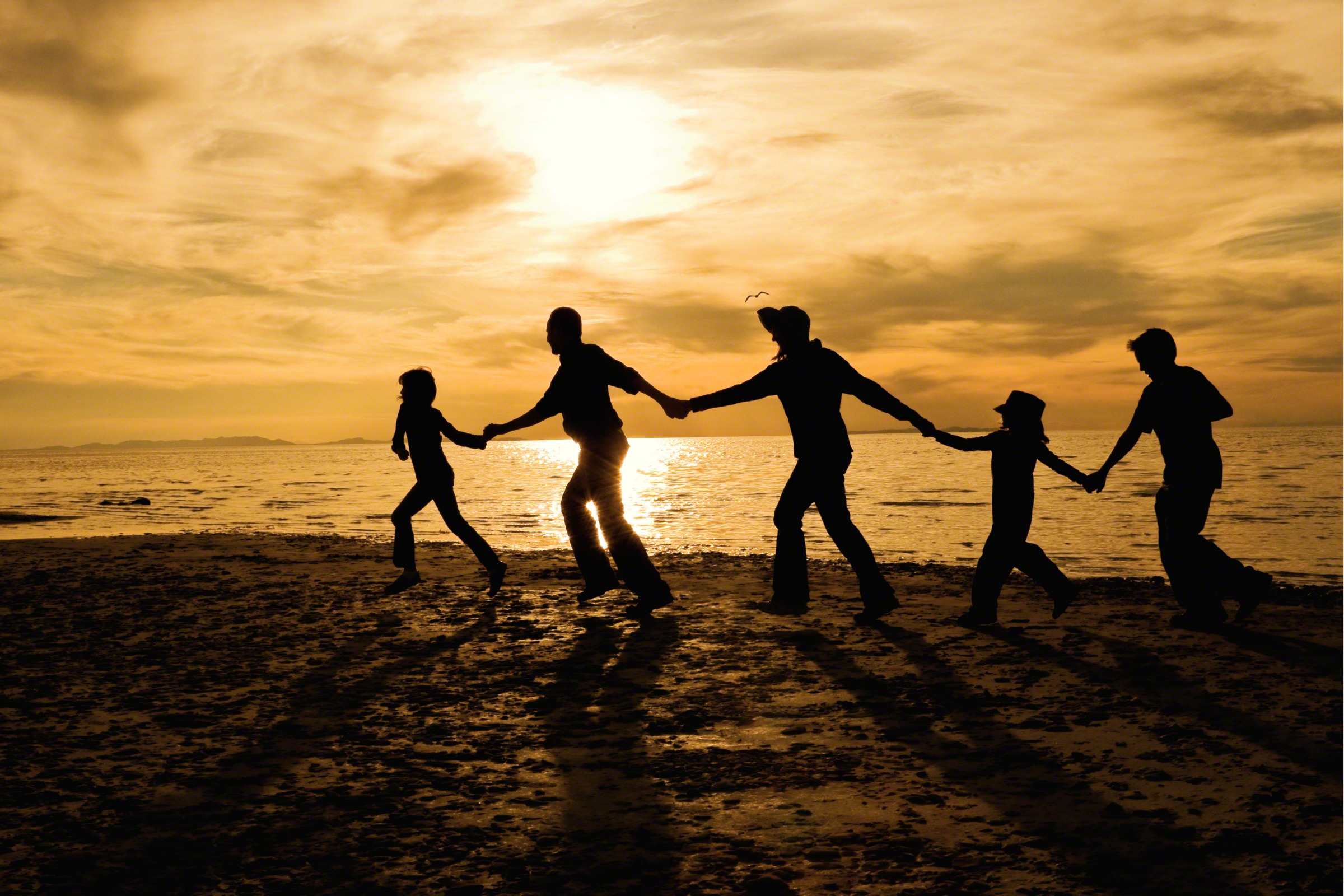 In Malachi 2:15, we read that God made a man and his wife one in order that through them He might receive godly children. Anyone can raise children. But the disciple of Jesus raises godly children. And for this, the very first requirement is that at least one of the two parents must be a wholehearted disciple of Jesus who loves the Lord with ALL his/her heart. Half-hearted Christians will not be able to raise godly children. A second important requirement is unity between husband and wife. This may not be possible if one partner is not a disciple. Then the other partner must battle it out alone against Satan, for his/her children. But if both are wholehearted, the work is much easier. This is why the right choice of a marriage- partner is so very important. It is very difficult to bring up children in a godly way if the husband and wife are always quarrelling with each other and blaming each other. If you want to build a godly home, seek unity with your husband /wife at any cost – even if, as a result, you have to give up many of your rights. It will be worth it in the long run, when you see the way your children follow the Lord. There is tremendous power in unity between two disciples. Jesus said in Matthew 18:18-20that when two disciples are united together on earth, they have authority to bind the activities of the Satanic forces in “the heavenlies” (Eph.6:12). That is how we can keep evil spirits away from our homes and away from influencing our children. In Ephesians 5:22 to 6:9, the Holy Spirit speaks of home relationships – between wives and husbands, children and parents, and servants and masters. Immediately thereafter, (verse 10 onwards) the Holy Spirit goes on to speak about wrestling with evil spirits in the heavenlies. What does that teach us? Just this – that Satan’s attacks are primarily directed at home relationships. Here is where we must overcome Satan first of all.

Husbands and wives who quarrel with each other don’t realise that they are opening the door (through the gap thus created between them) for Satan to enter their homes and attack their children. A rebellious child who answers his parents rudely may have caught the infection from his mother who speaks in a similar way to her husband or from his father who is rebellious against the Lord in some area. It is no use blaming the poor child for the infection that the parents brought into that home first of all!! It is the parents who need to repent first. Unity in the home is far more important than the size or the beauty of your home or the gadgets you have therein. The glory of God can be manifested in a family that lives in a shack, if they are disciples of the Lord first of all. A true disciple of Jesus will be free from the terrible disease of “blaming others” that Adam and Eve were infected with in Eden. Adam blamed Eve for his sin and Eve blamed the serpent for hers. The kingdom of heaven belongs to “the poor in spirit” (Matt.5:3) – and the first characteristic of one who is poor in spirit is that he has an awareness of his own failure and need first of all. A husband and wife who are both poor in spirit will convert their home into a foretaste of heaven on earth. In such a home, each will be judging himself and not blaming the other. The Devil can never have any access into such a home. Can you imagine what tremendous blessing the children in such a home will inherit?

Let me say a word about “working mothers”. In our day and age, this has unfortunately become a necessity in some cities, because of the high cost of living. But certain principles must be borne in mind by such mothers. Titus 2:5tells us that God’s will for women is that they be “workers at home”, first of all. So, no mother should neglect her home responsibilities to pursue a profession outside the home. The Lord, her husband and her children must always be primary in her affection and devotion – in that order. Her job (if at all she has to take one) must be Number Four priority, after the above three. Married women who do not have any children at home can go to work, without much of a problem. There are usually TWO reasons why mothers with small children, go to work these days: 1. For survival, where the income of the husband is just not sufficient to meet the family’s needs. 2. For luxury, because the husband and wife want to enjoy a higher standard of living. If you can honestly say before God, that in your case the reason is survival, then you can be certain that God will give you special grace for all your family responsibilities. If however, the real reason is luxury, then I must warn you that you are in real danger. You may reap the consequences only many years later, when your children have left home and become wayward and useless to God. Then it will be too late to do anything about it. God is my witness that I am preaching only what I have practised. My wife was working as a medical doctor, when our first son was born in 1969. At that time, our only income was the little that I received from month to month, and we had no savings at all. But we decided that my wife would give up her job and stay at home to look after the family. For 28 years thereafter, she never took a job but stayed at home and brought up our four sons to love and follow the Lord. What is the result? Today, we have the joy of seeing all our four sons born- again, baptized, following the Lord and witnessing for Him. Such a blessing is far greater than the three or four million rupees that my wife could have earned as a doctor in 28 years. We have no regrets at all today. We give our testimony here only to encourage other mothers who are seeking the Lord’s will in this area.

A true disciple will also be careful about the magazines and books that are brought into his home and the type of television and video programmes that are watched by his family members. The husband as the head of the home must be like a strict doorkeeper who ensures that nothing worldly enters his home. He has to be like the head of the quality-control department in a factory who examines each product and certifies it. Parents who want their children to be disciples of the Lord must ensure that they do not give in to their children’s whims and fancies, in such matters, for that is not love, but foolishness and unfaithfulness to the Lord. The strength of any church is found in the strength of its homes. If the homes are weak, the church is weak. It is not in loud noise or in melodious singing or even in good preaching that the strength of a church lies, but in the godliness of the homes that constitute that church. May we build homes in our land then that glorify our Lord.