Blaming Demons For Our Sins 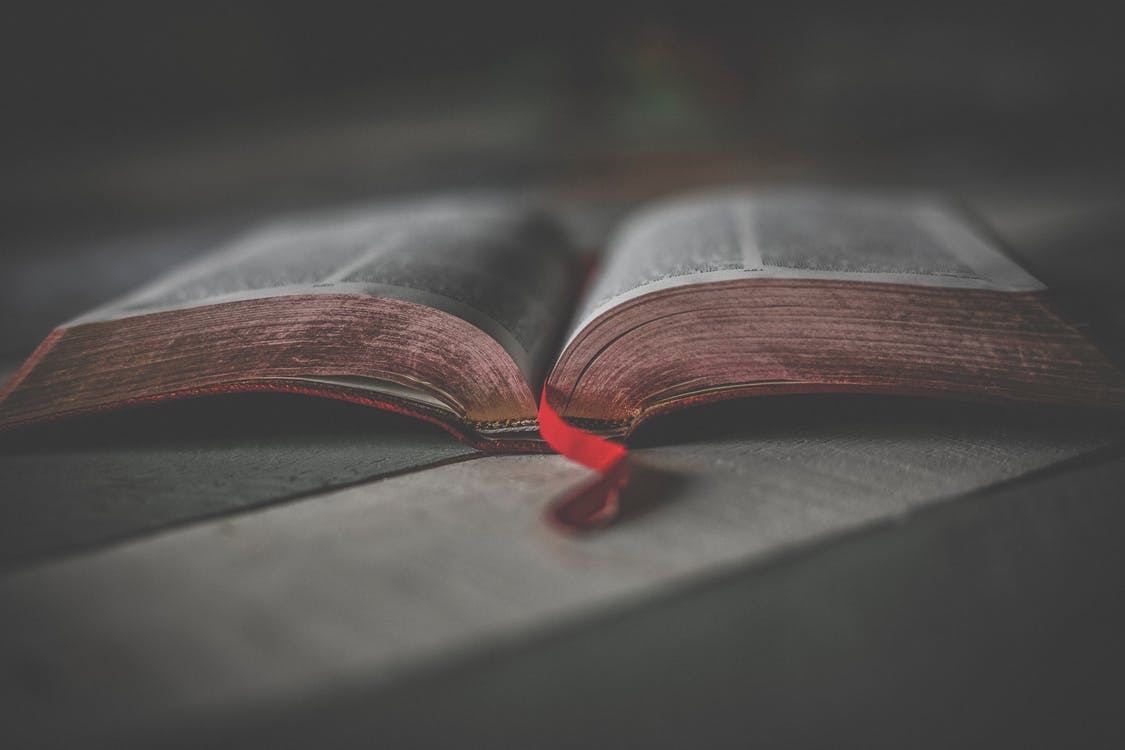 The Bible teaches very clearly that we are personally responsible for our sins. But many Bible-teachers today teach that our sins are caused by demon-possession. They blame the demons for their anger, sexual lust, cursing, lying and other bad habits. But the Bible teaches that these sins come from a person yielding to the lusts in his own flesh. Demons may tempt a person from outside of him, just like Satan tempted Jesus. But a demon can never indwell a Christian and compel him to sin. Sin always comes through a person’s own choice. The Bible clearly says that we are tempted to sin by “enticement from the lusts in our own flesh” (James 1:14).

A truly born-again believer cannot have a demon residing within him. The Bible says, “What harmony can Christ have with the Devil?” (2 Cor.6:15-Living). The Holy Spirit comes to dwell in a person when he repents of his sins and receives Christ as his Saviour. And the Holy Spirit and a demon cannot live together in the same person. Demons may dwell in someone who is not really born again, or in one who falsely claims to be born again, or in someone who was once born again but who subsequently backslid and lost his salvation. But no demon can live in a true believer, because Christ lives in his spirit through the Holy Spirit.

So when a person gets angry, he should not blame a demon for his anger. Anger is a lust in the flesh that we must “put away” ourselves (Eph.4:31). It is not something that can be cast out like a demon. If anger were a demon, then when that demon is cast out, that person should never get angry again. But people who go through such fake “deliverances” still get angry – proving that their anger was not a demon! Anger is something that has to be crucified daily, like every other lust in the flesh (Gal.5:24). It cannot be cast out.

In the same way, sickness also is not usually the result of being possessed by a demon. If a sickness were a demon then medical treatment would not be able to bring any relief to anyone suffering from it. But medical treatment does bring healing to people suffering from many sicknesses – proving that these are not the result of being demon-possessed.

Jesus did however state that if a person didn’t forgive others, he would be tormented by demons (Matt.18:34). Such torment could result in sicknesses or some other physical suffering. It could even lead to a believer losing his salvation and thereafter being possessed by a demon. Or consider a very simple thing like nail-biting. That is not the result of demon-possession, as some Bible-teachers teach! It is just a sign of nervousness.

Some preachers attribute drug-addiction and alcohol-addiction to being possessed by a demon. Demons may tempt people into such habits. But such addicts are not demon-possessed necessarily. Some addictions like those to drugs and alcohol can be overcome with a little bit of determination – proving thereby that these are not the result of demon-possession. However, mere determination will never enable anyone to overcome anger or sexually lustful thinking.

Feeling sleepy when planning to read the Bible has also been attributed to demons by some preachers. But this is not due to demon-possession. It is only due to a lack of interest in the Bible. Demons cannot be blamed for a person’s laziness or lack of such interest.

Demons may try to influence your emotions and your attitudes, from the outside. But what they primarily seek to do is to get your WILL to reject God and godly influences..

As regards deception, it is important to recognize that demons do not have to enter a person in order to deceive him. People can be deceived by just listening to teachings inspired by demons – from outside of them. (2 Cor 11:13-15).

In some cases a number of demons may possess a person. Jesus encountered one such man who was possessed by a “Legion” of demons. (a legion =5000) (Mark 5:9-15). Jesus cast out all those demons with a single word. But many preachers today become dramatic and cast out imaginary demons one by one over a period of many hours. This impresses the audience but accomplishes nothing in the individual who is being “exorcised”. It just exhausts everybody! If a person is really demon-possessed, all the demons within him can be cast out by a single command, just as Jesus did.

Yet another false teaching going around today is that we can reap the consequences of sins committed by our ancestors. This is a totally false teaching – and the Lord dealt with it in detail in a whole chapter of the Bible – Ezekiel Chapter 18 – and also in Jeremiah 31:29, 30. He made it clear there that each person is punished for his own sins.We cannot attribute the cause of our problems to sins that our ancestors committed. Some have even taught that we must confess the sins that our ancestors committed. But we can never confess sins committed by someone else on his behalf. So, it is foolish for anyone to imagine that he is suffering in any way because of the failure of his ancestors. We suffer for our own sins alone – and never for anyone else’s. We reap what we sow and not what someone else has sown.

Our flesh and its lusts must be crucified (Gal.5:24). They can never be cast out. If the sins people commit were due to their being possessed by demons, then they should be pitied, not rebuked. Then God would not punish them for such sins, because no-one can be punished for having a demon. The demon would need to be cast out. But those who commit sins and do not take the blame themselves and do not repent and forsake them will be punished by God for their sins, one day. That is what God’s Word teaches – and that proves that sins are not the result of demon-possession..

Many Christians are in great awe of famous Bible-teachers who teach some or all of the above fallacies- and so they do not dare to question them. Such Christians do not know God’s Word. Never having dealt with demons themselves, such Christians are deceived by such false teachers.

We must always be alert when listening to any preacher, to ensure that we are not deceived. The people in Berea did not accept even what the apostle Paul taught until they had checked his teaching with the Word of God (Acts 17:10). Because of this attitude, they did not need any epistle written to them, correcting any wrong doctrine. Because they never went astray into any false teaching. They had the habit of checking everybody’s preaching with God’s Word. That is a good example for all of us to follow in these days.