Posted on December 22, 2019 Posted By: lscf Categories: Word For The Week, Zac Poonen 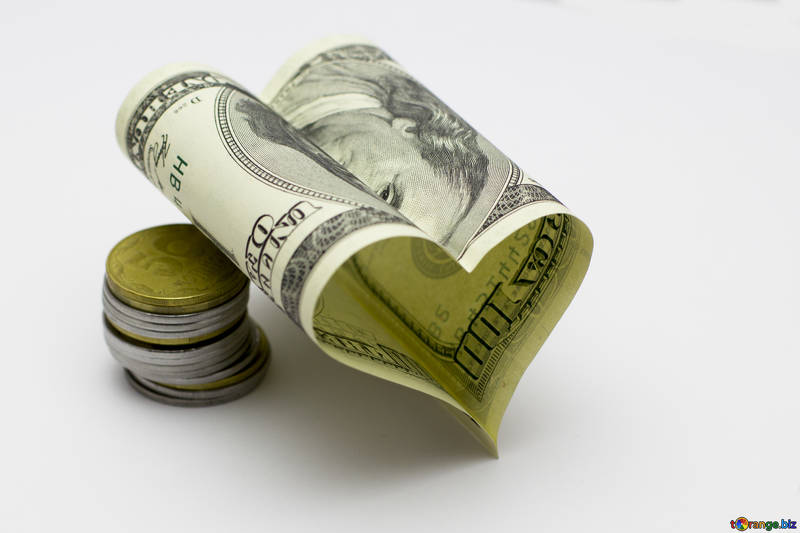 In Numbers 22 to 24, we read the story of Balaam. There is an important passage here that concerns a number of matters. When King Balak invited Balaam the prophet to come and curse Israel, Balaam sought the will of God. And God clearly told Balaam not to go. But then King Balak said he would give him more honour and more money if he came. Then Balaam said he would seek God’s will again. What was the need to seek God’s will a second time, when God Who knows the end from the beginning had already told him not to go? But he was eager to get the money and honour. The Bible says that Balaam “loved the wages of unrighteousness” (2 Peter 2:15).

You may also find yourself in situations like that, where you seek God and sense very clearly in your spirit that God does not want you to go somewhere. Then you find the salary there to be very attractive and you are tempted “to seek God’s will again”!! Whenever you face such a temptation in the future, remember Balaam. God doesn’t change his mind, just because the salary is more attractive, or the honour is greater. But where God sees that a man wants to go a certain way, God won’t stop him. He will let him go. This is why God told Balaam to go when Balaam asked him the second time. That was not God’s perfect will. He would not override Balaam’s free will and make him into a robot. He saw that Balaam really wanted to go. So God said “Go”. This was something like the father of the prodigal son allowing his son to go to the far country. God has given us freedom of choice and He will never override our free will.

But God still sent His angel to stop Balaam. Balaam himself could not see the angel, but his donkey could. What lesson do we learn from this? Just this: When a man is blinded by the love of money, even a donkey will be able to see spiritual realities more clearly than him! Because that donkey did not love money, it could see the angel clearly! Balaam could not see the angel, because he loved money. Balaam experienced the Spirit of God coming upon him; and he prophesied about Christ’s coming (Numbers 24:2,17). But he lost everything, because of his love for money.