Allowing God to Break us

Posted on April 5, 2020 Posted By: lscf Categories: Word For The Week, Zac Poonen 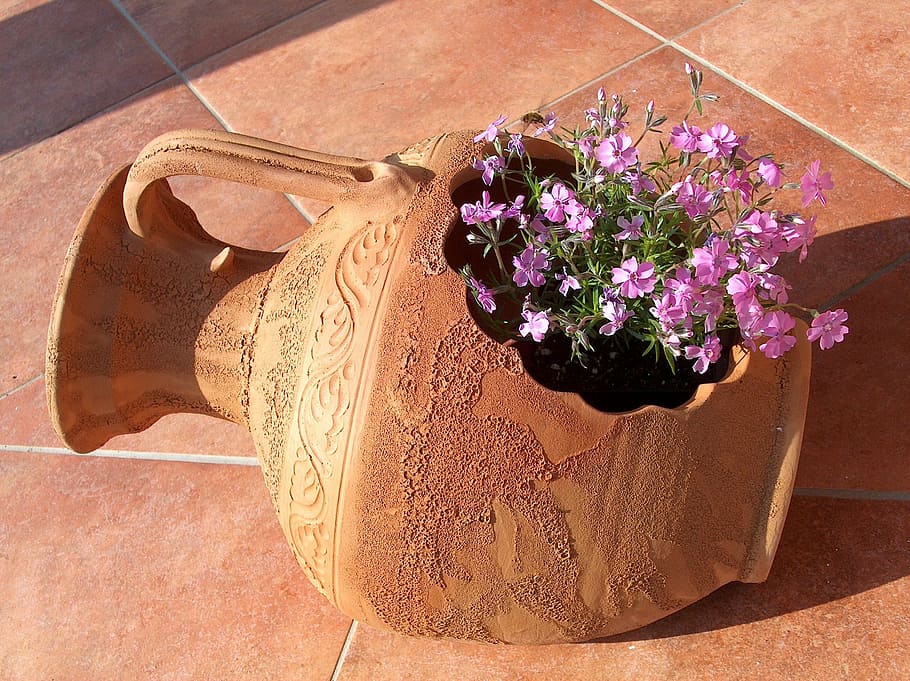 Jesus once used 5 loaves of bread to feed a multitude. He first blessed the loaves. But the 5 loaves still remained as 5 loaves – and the multitude was not fed. It was only when the loaves were broken that the multitude was fed. So, being blessed (anointed) by the Spirit is not enough. We also need to be broken by the Lord. Then we will keep our face in the dust and the power of God will flow through us, unhindered.

Moses and Aaron were commissioned at the same time as leaders of God’s people in Exodus 4. Aaron was a fluent speaker, but Moses was not ( Exod.4:10, 14). Yet God used Moses and not Aaron – because Moses was a broken man, but Aaron was not. God had taken Moses through a 40-year breaking period in the wilderness. God humbled him, bringing him down from being a ruler in a palace to being a shepherd in a desert. And He made him stay with his father-in-law for 40 years – and work for him as well! That was enough to break him thoroughly. Aaron never had such a breaking. That was what made the difference between the two of them.

We can see the difference between the effectiveness of these two men in Exodus 32. The people of Israel followed the Lord as long as the broken man Moses was in their midst. But when Moses went away from them for just 40 days, and Aaron became their leader temporarily, they drifted away into idolatry and started worshipping a golden calf immediately. Aaron was an eloquent speaker. But he could not preserve God’s people in purity, because he sought to please men. Unbroken elders always seek their own honour and seek to please the people in their church. That is why their people drift away from the Lord.

It was one broken man Moses who preserved two million people in God’s ways for 40 years in the wilderness. That is how it has been throughout the centuries in church history as well. God has used broken men to preserve His church in His ways.

God breaks us by asking us to submit to our elders. “Submission to a godly man will not only protect us from doing many foolish things, but will also enable us to learn a great deal of wisdom from him”. He will be able to warn us about dangers that he himself has faced that we may be unaware of. So to be under spiritual authority is as safe for us, as it is for children to be under their parents. “In 1 Peter 5:5 we read that younger men should be subject to their elders, because God is opposed to the proud but gives grace to the humble. Here we see a great secret of obtaining spiritual authority from God. I’ve known many fine brothers who were never given spiritual authority by God, for just one reason: They never learned to be subject to anyone in their entire lives. And so their strong will was never broken. Authority is a very dangerous thing in the hands of an unbroken man. If you’re not broken first and you try to exercise authority over people, you’ll ruin them and you’ll destroy yourself in the process too. God has to break the strength of our pride first before He can commit spiritual authority to any of us.

Let me tell you of my own experience briefly. For ten years, between the ages of 20 and 30 in my life, God allowed me to be pushed down and publicly humiliated in more than one church, by elders who were jealous of my ministry. In all those instances, the Lord told me to keep my mouth shut and to submit to those elders without questioning them. And I did. I kept a good relationship with them when I was in their churches and even after leaving their churches. In those years, I never knew what ministry God had in store for me in the future. But God was preparing me to exercise spiritual authority by breaking me over a period of many years. He hasn’t finished with breaking me as yet. Over the past few years, God has taken me through new trials that I’ve never experienced before – like being taken to court by religious people and being falsely accused there – for 10 years. But His purpose in my life remains the same – to break me even more, so that He can commit more of His life and His authority to me.

God breaks our strength and our pride by correcting us through our leaders. Almost all believers find it very difficult to receive correction. It’s not easy even for a two-year-old child to receive correction – especially if it’s given publicly.When was the last time you joyfully accepted public correction? Have you accepted it even once in your life? If not, then it’s not surprising that you lack spiritual authority. “Unbroken people tend to be lonely people“. They never submit to anyone. They go where they want to go and do what they want to do. Such unbroken believers can work only with those who obey them and accept everything they say. God can never commit spiritual authority to such “loners”, because He’s building a Body and not a bunch of individualistic believers!”