Posted on September 10, 2018 Posted By: lscf Categories: Word For The Week, Zac Poonen 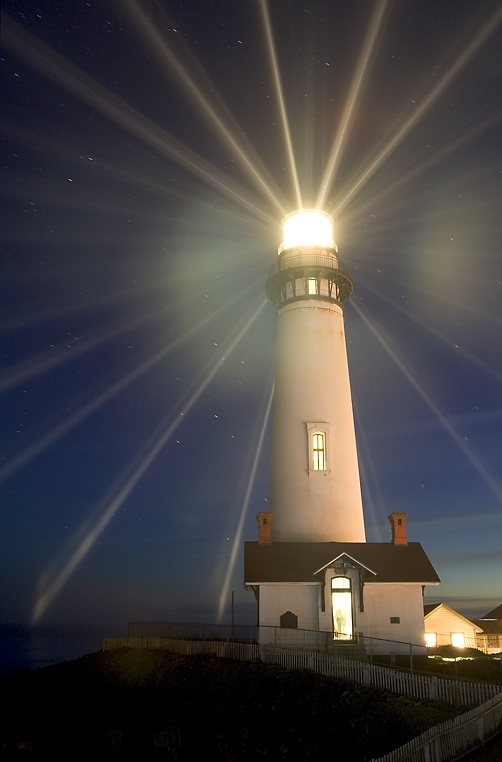 We read of two contrasting ministries in the Bible that have great relevance for our time.

Daniel was a man whom God could use in his generation in a heathen land. When he was a young man, as a captive with other Jews in Babylon, “he determined in his heart not to defile himself” (Dan.1:8).

Will you be such a ‘Daniel’ – for the Lord? Will you say, “I will never compromise on the teachings of God’s Word about discipleship (Luke 14:26-33), or on what Jesus taught in the Sermon on the Mount (Matt.5 to 7), or about the new covenant (Rom.6:14), or about the Body of Christ (Eph.4:11-16), or anything. I will not seek to please any compromising pastor or elder-brother or any believer. I will stand 100% for what God’s Word says.”

There is a great need for such a Daniel-ministry in the world today – men and women who will “lead many to righteousness” (Dan.12:4). That verse is not referring to preachers who preach about righteousness, but to ordinary believers who lead others to righteousness – by their word and their life.

We read in Scripture of another ministry, which is the exact opposite of this “Daniel-ministry”.

In Revelation 12:4, we read that Lucifer (Isa.14:12-KJV -who became Satan) dragged down one-third of the angels (stars) of heaven along with him. (Angels are called “stars” in Job 38:7 and Lucifer is called “the morning-star”in Isa.14:12). Lucifer succeeded in getting one-third of the millions of angels to join him in his rebellion against God. God waited until all the rebellious angels had been gathered together by Lucifer. Then He cast them all together out of His presence immediately. These are now the demons, who move around on the earth possessing people.

Why did God permit Lucifer to lead so many angels astray? It was so that heaven could be cleansed of all disgruntled, rebellious angels. The rebellious spirit in those angels would not have been exposed, if Lucifer had not arisen and spoken to them and led them in rebellion against God.

Likewise, even today, God allows brothers and sisters to have a Lucifer-ministry in the church. God permits those who (like Lucifer of old) have a spirit of rebellion against authority in the church to go around meeting different believers, sending emails, backbiting, accusing, telling lies and speaking evil, so that all the disgruntled, rebellious and worldly “believers” in the church can be identified and exposed. Then they will leave the church, either one by one, or together. Thus the local church will be cleansed (as heaven was cleansed) to become a purer expression of the Body of Christ.

But we should warn believers against people who engage in such a Lucifer-ministry. Paul warned believers saying, “My dear brothers and sisters. Watch out for people who cause divisions by teaching things that are contrary to what you have been taught. Stay away from them. For such people are not serving Christ our Lord. They are serving their own personal interests. By smooth talk and flattering words they deceive innocent people” (Rom.16:17, 18-NLT).

We are not afraid of what such people can do. So we do not fight with them. They cannot corrupt the church. They will only take out the weeds from God’s garden. And so they are actually serving us by cleansing the church! God Himself preserves His church.

God will destroy all those who try to destroy His church (1 Cor.3:17). But God does not desire anyone’s destruction. Neither do we. God is long-suffering and waits for many years before He judges – because He does not want anyone to perish. He wants everyone to repent. So do we.

In Noah’s time, God waited 120 years. But when God does judge, His judgment will be severe.

It is foolish for any church to boast that it has never had any divisions. As we have seen, there was a division in heaven itself, among the angels, right at the beginning. Such divisions are necessary. The Holy Spirit says,”There must be divisions among you (in the church), so that those who are approved (by God) can become manifest ” (1 Cor.11:19).

When God created light on the first day, “He saw that the light was good”. The very next thing He did was, “He separated the light from the darkness” (Gen.1:4). And God has been doing that ever since, in His church – because light can have no fellowship with darkness. Without such a separation, God’s testimony on earth in the church will be corrupted. So we stand back and allow people to do their Lucifer-ministry so that we can have a purer church! Truly God’s ways are amazing.

All of us can have either a Daniel-ministry (building unity and fellowship in the church) or a Lucifer-ministry (sowing discord). God hates those who sow discord Proverbs 6:16-19). But we cannot be neutral in this matter, for Jesus said that those who do not gather with Him are scattering people away from Him. There are only two ministries in the church – gathering and scattering. (Matt.12:30).

In our churches, the Lord has wonderfully and deftly arranged circumstances, so as to expose and remove from our midst those who sought position and honour, or who had a controversial spirit, or who were jealous of younger brothers moving ahead of them spiritually. God has caught such “clever” people “in their own craftiness” (1 Cor.3:19) and frustrated their secret plans to “hijack” the church! This is a proof of the Lord’s care for us, and of His intense desire that there should be a pure testimony for His Name in our churches.

We praise the Lord that He watches over us constantly to preserve us from such Satanic attacks. “Unless the Lord guards the city, the watchmen keep awake in vain” (Psa.127:1) It is only where brothers dwell together in unity that the Lord can command His blessing (Psa.133:1, 3). Only a united church can triumph over the gates of Hell. So the Holy Spirit works mightily in our midst, to remove all those who hinder that unity, so as to preserve us as a united Body in all our churches.

We must pray that the Lord will continue to do this work in our midst in the future as well – because there is always the possibility of people becoming proud in our midst and seeking their own, at any time. God’s promise to us however is: “I will remove from your midst the proud, exulting ones,…….and I will leave among you a humble, lowly people, who take refuge in the Name of the Lord” (Zeph.3:11,12). The church can be built in unity only with such humble, lowly people.

The Lord is jealous to preserve His church in purity, and so He Himself will expose and remove self-seeking people in His own way and in His own time, just like He drove the money-changers out of the temple at the right time.

May we all have grace and wisdom to live in these last days, as God wants us to live – and build the church of the Lord Jesus Christ as a pure testimony in every place, for the glory of God. Amen.