Posted on January 4, 2019 Posted By: lscf Categories: Word For The Week, Zac Poonen 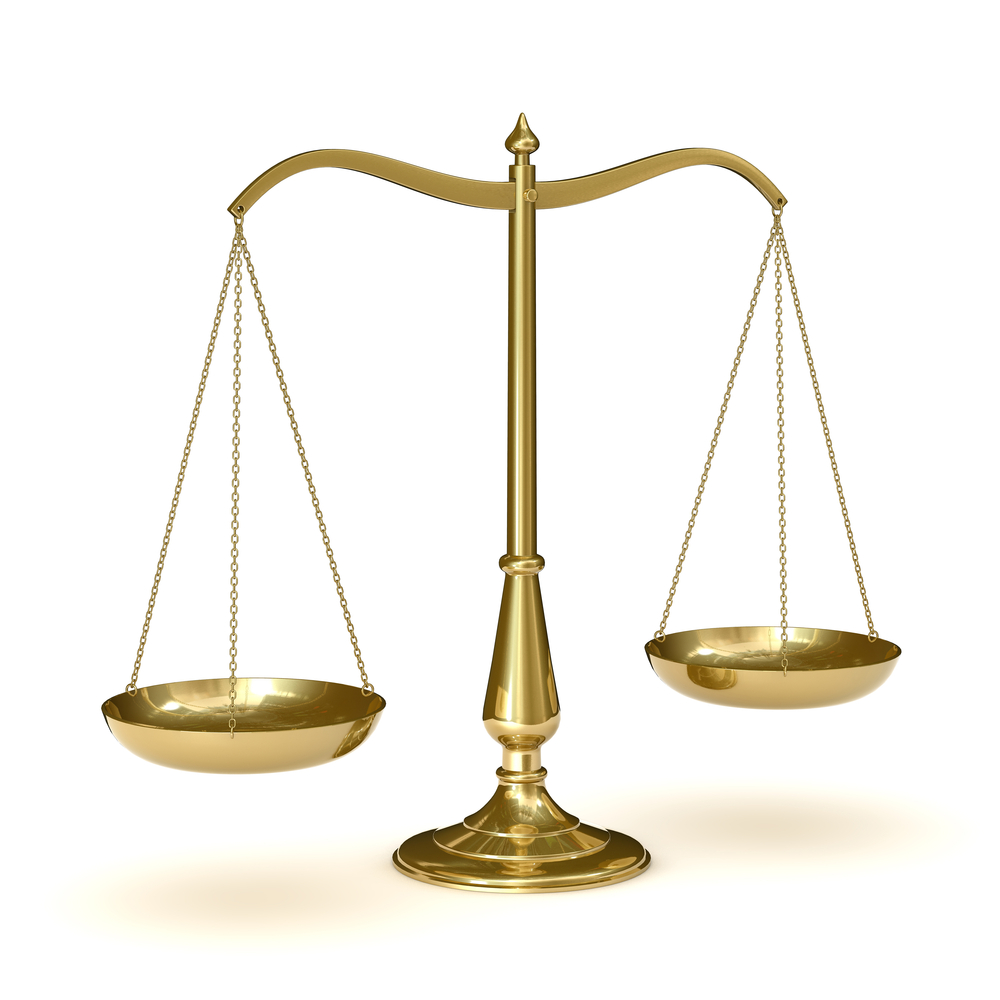 A balanced Christian life is one that looks in three directions:
1. Upward – in worship and devotion to God and to the Lord Jesus Christ.

2. Inward – as a result of seeing the glory of Christ, discovering unChristlike areas in one’s life and repenting of them.

3. Outward – seeking to fulfil God’s will on earth, by being a blessing to others.

God has called us first of all to be His worshipers – to hunger and thirst after Him. A spiritually-minded person worships God. His one desire is God alone. He does not desire anything or anyone other than God – in earth or in heaven (See Psalm.73:25). Money and earthly honour do not attract him. As the deer pants after the water brooks, he longs after God. He longs for God more than a man dying of thirst longs for water. He longs for fellowship with God more than for any earthly comfort or ease. He also longs to hear God speak to him daily.

Those who seek after money, earthly comfort and their own convenience will always find something or the other to complain about. But the spiritually-minded person has no complaints, because he desires only God and he always has Him. He is never disappointed with the circumstances of his life, because he sees the mighty hand of God in all his circumstances and he humbles himself underneath God’s hand joyfully at all times.

Such a person does not need any laws or rules to regulate his life – because he is led by the witness of the Holy Spirit in his spirit, at all times. He does not live by any human understanding of “good and evil”. Because he is taken up with simple, pure devotion to Christ, he is not sidetracked by secondary issues. Looking at Jesus, such a person becomes increasingly like his Lord, more and more.

The upward look at God makes such a person to humble himself constantly. He will hide his good deeds from the eyes of man. God gives him grace constantly and so he is exalted over sin and drawn into a closer and closer relationship with his heavenly Father.

The upward look leads such a person to an inward look within his heart. As soon as Isaiah saw the glory of the Lord, he immediately became aware of his own sinfulness (Isaiah.6:1-5). It was the same with Job, Peter and John (Job 42:5, 6; Luke. 5:8; Rev.1:17). When we live in God’s presence, we become aware of many areas of unChristlikeness in our lives that we would not discover otherwise. The spiritually-minded person therefore gets light on the hidden areas of unconscious sin in his life – constantly. He does not look inside himself. That would lead to discouragement. He looks at God and thus gets light on the unconscious sins in his life. That leads to his being encouraged – and never discouraged.

Such a person judges himself constantly, because he discovers many things in his life that need to be cleansed away – things that other believers may not even be disturbed by.

Such a person realizes that he has to die inwardly every day to many things that hinder him from being effective for God. So his lifestyle becomes one of taking up the cross daily – of “bearing the dying of Jesus at all times” (2 Cor.4:10).

He has no problem in humbling himself before anyone, or in asking forgiveness from anyone – whether that person be older or younger than him. He realizes that his prayers and his service will never be accepted by God, if he has hurt even one person – whether wife, brother or neighbour – in any way. And so, as soon as he realizes that he has hurt someone, he “leaves his gift at the altar and goes and settles matters with that person first, and then returns to offer his gifts to God” (Matt.5:23, 24).

The upward look and the inward look lead on to the outward look.

A spiritually-minded person is one who realizes that God has blessed him in order that he might be a blessing to others. Since God has forgiven him so much, he gladly and readily forgives all who have harmed him. Since God has been so good to him, he is good to others too. He has received much from God freely – and so he gives to others freely too. God’s blessing on his life has made him a debtor to all men.

God is concerned for fallen man – to help him, bless him, lift him up and deliver him from Satan’s bondage. The spiritually-minded person’s concern is also the same. And so, like Jesus, he seeks to serve the others around him, and not to be served by them. Jesus went around doing good and delivering people who were bound by Satan (Acts 10:38). The spiritually-minded person does the same.

Such a person does not seek to gain anything from others through his service for them – neither money nor honour. Like God, he seeks only to bless others through his life and his labours. He never expects any gifts from anyone – for he trusts in God alone for his every need.

So we see that a truly spiritually-minded person looks upward, inward and outward.

If he only looked upward, he would be unrealistic – “so heavenly-minded as to be of no earthly use”.

If he only looked inward, he would be depressed.

And if he only looked outward, his work would be shallow and superficial.

But a spiritually-minded person looks in all three directions constantly.

Pray that God will enable you to develop this balanced Christian life more and more, in this New Year.